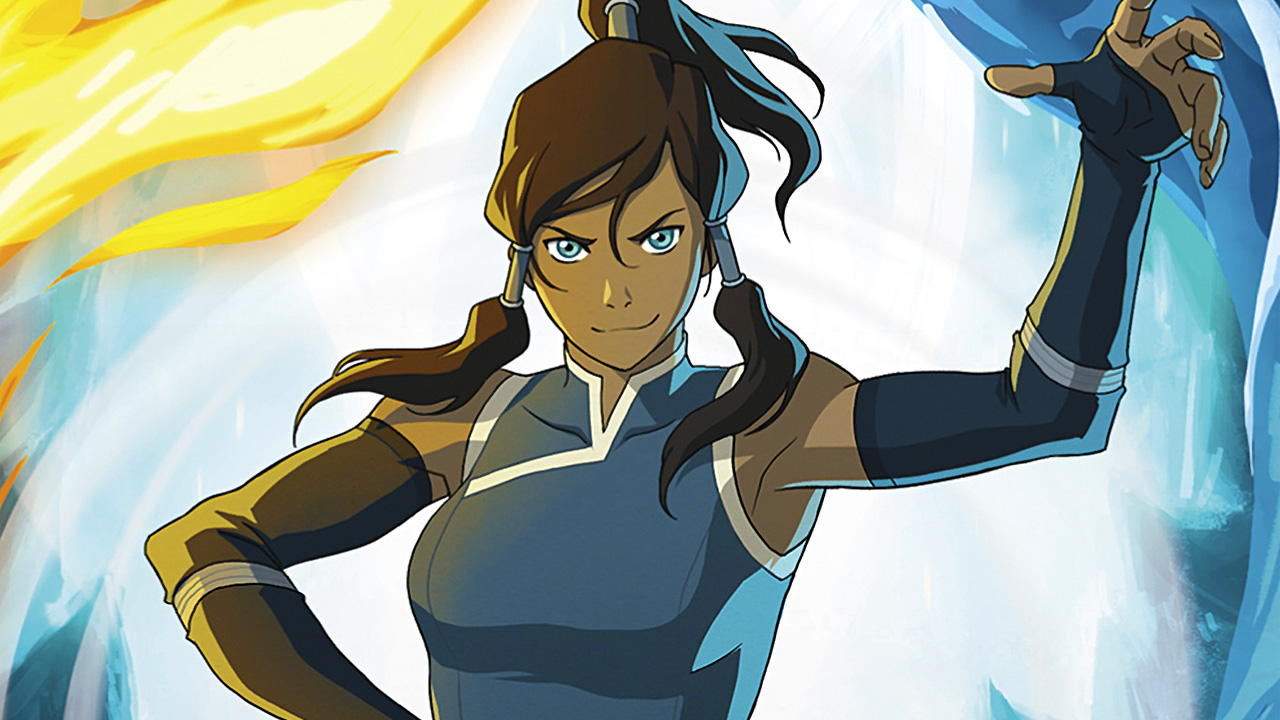 Earlier this summer Nickelodeon All-Star Brawl was announced along with 14 characters, including SpongeBob SquarePants, Leonardo and Michelangelo, and even deeper dives like Nigel Thornberry and Invader Zim. Nickelodeon has been teasing out more characters, but the game’s final box art leaked, outing a bunch of them all at once! You can check out the box art below (thanks to Twitter user Eternal Flame Guy for posting it). 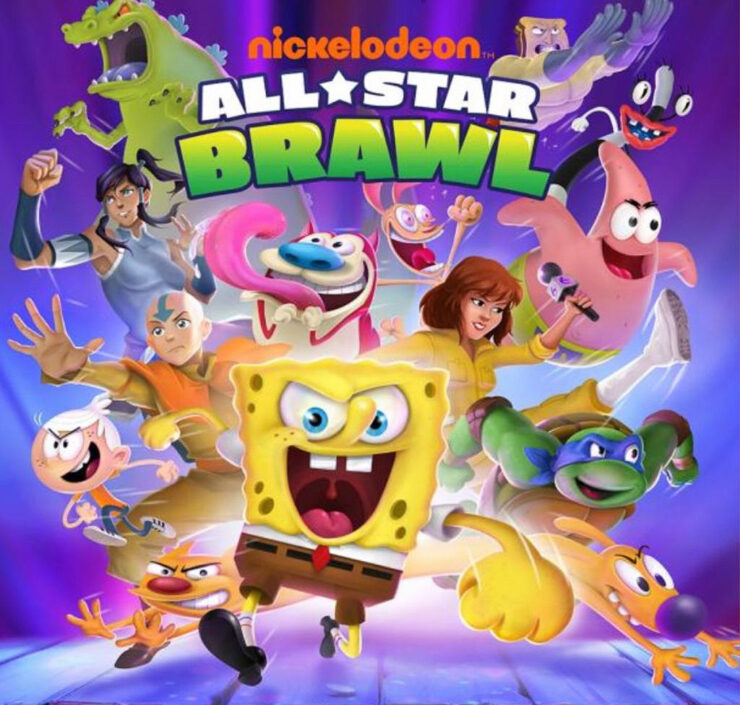 So, in addition to already-announced characters we have Ren and Stimpy and Aang and Korra from Avatar: The Last Airbender. Add April O’Neil and CatDog, who were recently officially announced, and we’re up to 20 characters. Check out the full lineup…

Not a bad roster, and there are probably a few more we don’t know about (I’m sure there are some unlockable secrets). Need to know more about Nickelodeon All-Star Brawl? Check out the April O’Neil reveal trailer and an official description, below.

Nickelodeon's new fighting game will feature 20 themed levels, such as Jellyfish Fields from SpongeBob SquarePants and TMNT's Technodrome. It'll also release with both singleplayer and multiplayer game modes, allowing you to put your skills to the test in competitive matches online, and local multiplayer for up to four players.