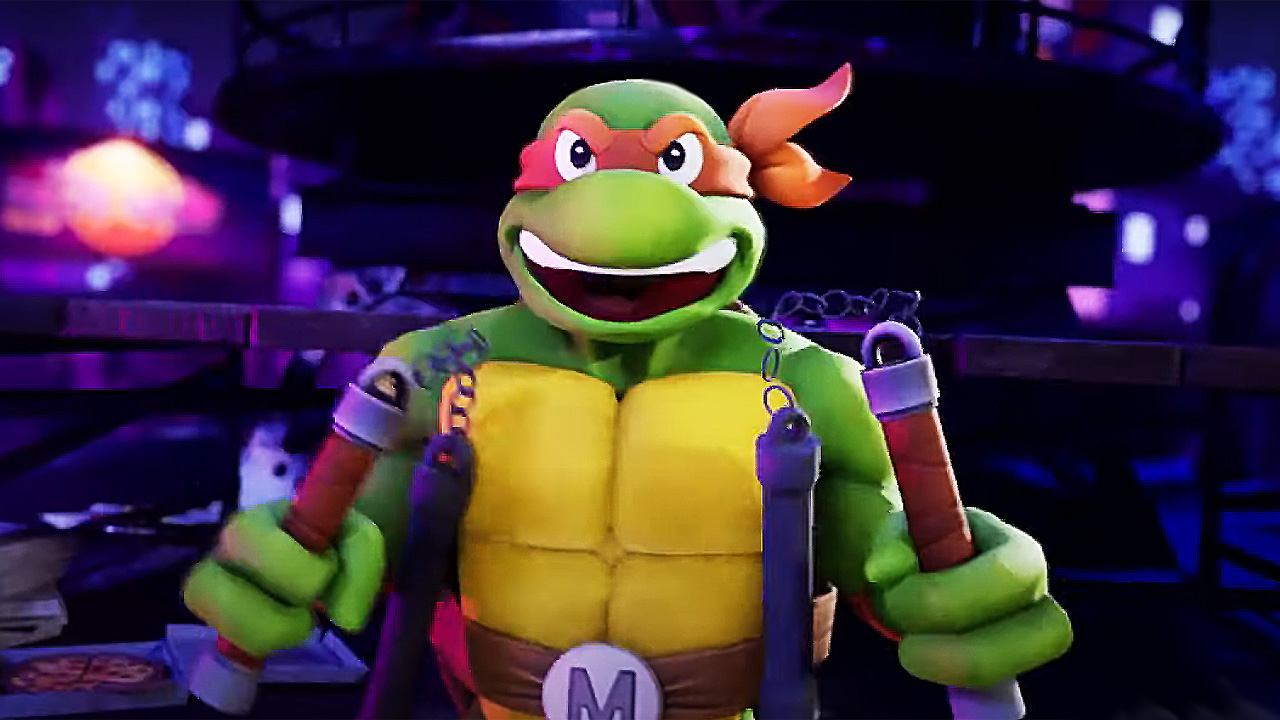 Another Smash Bros. clone has entered the arena, and this one’s packed with cartoon nostalgia for anybody who grew during the 90s. Nickelodeon All-Star Brawl features characters today’s kids will be into, like Spongebob and Lucy and Lincoln Loud, as well as some clearly meant for wistful Millennial types, like Powdered Toast Man, Nigel Thornberry, and Reptar from Rugrats. You can check out the first trailer for Nickelodeon All-Star Brawl, below.

That actually looked…pretty good? Nickelodeon All-Star Brawl is being developed by Ludosity (Ittle Dew) and Fair Play Labs and will feature both online and local play for up to four players. Here’s the game’s official description:

Nickelodeon's new fighting game will feature 20 themed levels, such as Jellyfish Fields from SpongeBob SquarePants and TMNT's Technodrome. It'll also release with both singleplayer and multiplayer game modes, allowing you to put your skills to the test in competitive matches online, and local multiplayer for up to four players.