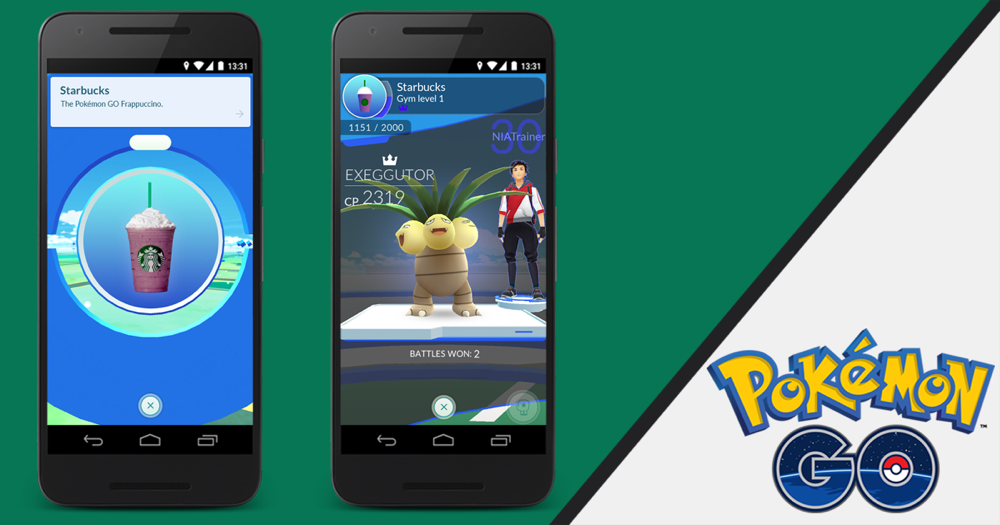 Niantic Labs has announced an official partnership with Sprint and Starbucks in order to take Pokemon GO to a whole new level. What does that mean for players? We have all the details in one place.

Sprint and Starbucks have announced a partnership with Niantic Labs in the United States where their official stores will transform into PokeStops and Gyms for Pokemon GO players. In case you are wondering about the scale of this partnership, there are 7,800 Starbucks outlets whereas there are 10,500 Sprint stores in the United States. Add them up and you have yourself 18,300 brand new PokeStops and Gyms to work with. These are apart from the Gyms and PokeStops already available since day one. 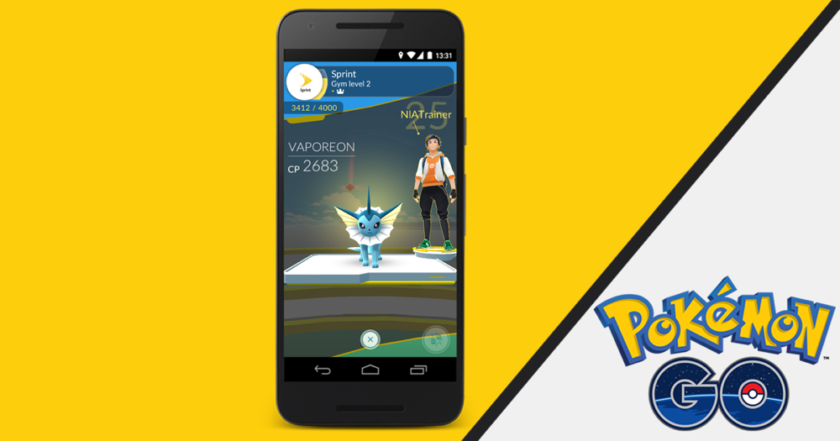 But that's not all, if you are a Starbucks fan, you'll be pleased to learn the coffee giant is introducing special edition Pokemon GO Frappuccino. So yes, you can sip on that Frappuccino, collect Poke Balls and Razz Berries while battling at the Gym. Sounds fun doesn't it?

Apart from all the goodness we see above, Niantic has something big to announce on the 12th of this month. The announcement is related to the addition of new Pokemon in the game. It's highly likely the Gen 2 Pokemon we have been hearing about for quite a while. Whatever it might be, we will have it covered in detail.

If you haven't downloaded Pokemon GO yet, then you might want to do so today. The game is in an interesting state of expansion where new features are coming through on a regular basis. It's free to play as well, with in-app purchases to boost your gameplay experience even further if you so wish. Tap on the links below to initiate the download.

Niantic has announced new in-game events as well which will see the light of day on the 12th. Basically, that's the date when the company is going to make a lot of serious announcements for the game, setting a proper direction for everyone to see. Till then, if you are in the United States, make sure you head over to your nearest Starbucks or Sprint store to grab some power-ups for your game. If you are feeling daring, then why not indulge yourself in a battle?

The choice is completely yours which route you want to take here.