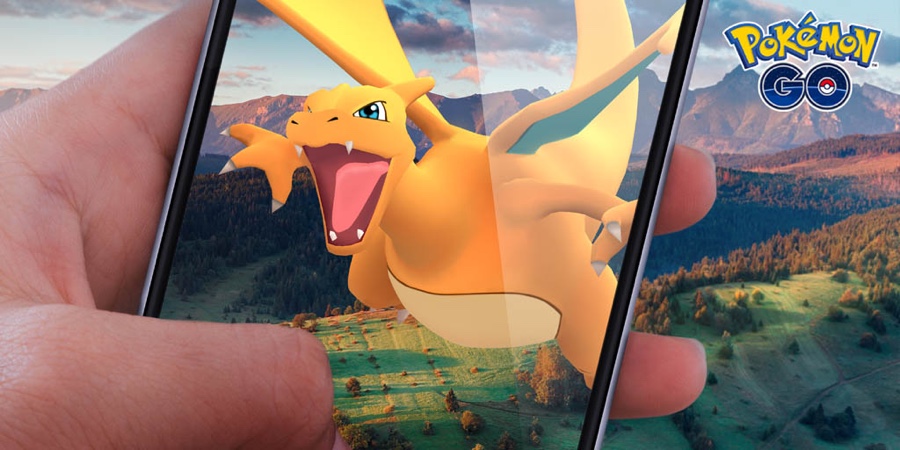 Though Pokemon GO had been all about AR (Augmented Reality) for a long time, it's only recently Niantic is going to tap into Apple's ARKit framework to bring an even more immersive experience to the table.

AR+ Powered By Apple's ARKit is Finally Available for Pokemon GO Users. Adds a Whole New Realism to the Game.

With the release of iOS 11, Apple made a huge song and dance regarding its new platform called ARKit. It's augmented reality for the masses but unlike what Niantic has been doing with Pokemon GO, Apple's implementation offers extremely smooth tracking along with other features that take realism to a whole new level. Thankfully, after a huge wait, Pokemon GO is bringing AR+ to the table, which takes full advantage of Apple's ARKit platform. With ARKit now powering the game, there are a lot of features Niantic was able to add to proceedings. For instance, the environment's scale in which you're catching a Pokemon can now be definitely felt and you can walk further away or closer to get a real sense of things. That's not all, Pokemon are now aware of your presence. If you walk up too close to them, you'll scare them. You don't wanna do that, do you?

Here's what Niantic had to say about it in its official announcement post.

Trainers, Get ready for even more realistic Pokémon encounters: AR+ is coming to Pokémon GO! AR+ leverages Apple’s ARKit framework to build on the AR work already implemented in Pokémon GO. Soon, Trainers around the world running iOS 11 on iPhone 6s and newer models can experience AR+ in Pokémon GO.

Scale: With AR+, Pokémon are now fixed to a point in space, meaning you can walk up close to a Pokémon to see to how they’ll look in the real world. Imagine looking up at a massive Onix or walking around a gigantic Snorlax blocking your path! This feature brings us one step closer to truly realizing Pokémon the way they are supposed to be represented in the real world. Pokémon GO AR photos will never be the same again!

Awareness: Pokémon will run away if they become aware of the Trainers getting close, so be careful. You can sneak up close to earn an Expert Handler bonus, but think twice before running right up to that Charizard! You’ll need to be extra cautious so you don’t scare it away. An awareness meter will appear next to the Pokémon, and if the meter fills up, the Pokémon will flee. If it does, you can try tapping on the tall grass nearby, which may cause the Pokémon to reappear and give you an additional chance to catch it.

Expert Handler Bonus: Think you have what it takes to be an expert Pokémon handler? While in AR+ mode, you’ll finally have the chance to prove it! If you’re able to catch a Pokémon while in close proximity, you’ll have a better chance at earning Great and Excellent Throw bonuses, as well as an all-new Expert Handler bonus that awards even more XP and Stardust.

You can download Pokemon GO for iOS absolutely free straight from the App Store. We have included the direct download link below.

Do keep in mind that the new AR+ features are available to those running iOS 11. Also, you must have at least an iPhone 6s or newer in hand as well.