The Nexus S recently and already it is attracting a LOT of attention, despite what Samsung say's maybe they do have something to do with the Nexus S.

The Nexus S is a notorious Android phone which is definitely in the sights of many Hardcore Android OS phone owners right after the Droid 2. So far it has been confirmed that the Nexus S will definitely be Gingerbread ready Engadget has already pictured the Nexus S, the pictures are allegedly a month old 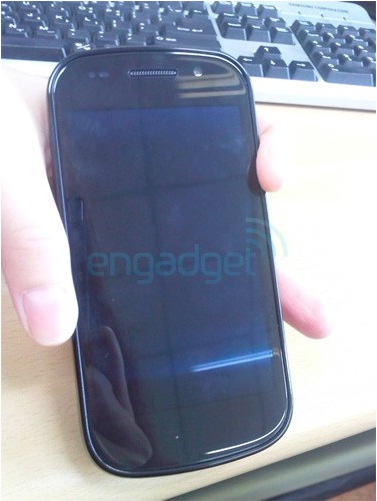 As you can see from the last pic the model number is indeed i9020, so maybe Samsung IS working on the next Android phone.

UPDATE: 1:10 AM Nexus S could feature 4.5" Flexible AMOLED, my guess it will probably sport a high resolution display along with an 8MP camera. Processor speed could definitely be 1.6Ghz or more.

What do you think the Nexus S should come packing with? and do you believe Gingerbread (Android 3.0) will really be the vanilla OS on it and whether we can expect a release date before Christmas?