There have been several leaks concerning the Nexus smartphone that is going to be made thanks to the collaboration of Huawei and Google. However, now we have received information from none other than notorious leakster Evan Blass that the handset is going to feature none other than Qualcomm’s Snapdragon 820 SoC. Earlier, we had published a report where Huawei’s homegrown Kirin 950 had its specifications detailed, and we thought that this was the chipset that was going to be present in the upcoming Nexus handset. Blass strongly disagrees though. 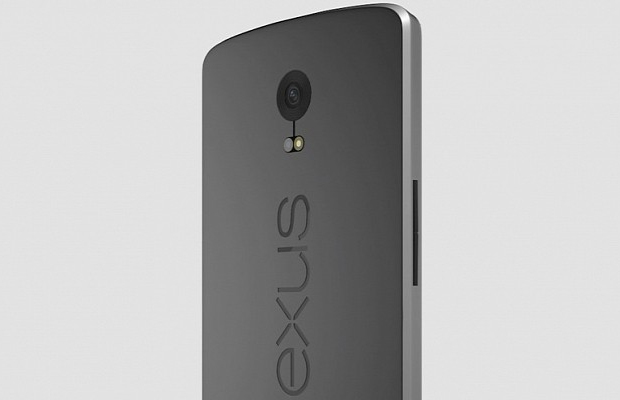 Huawei Nexus Is Also Going To Be Featuring A 5.7 Inch Screen Size With A QHD Display And Fingerprint Scanner

However, no word has been given by Blass on whether or not the amount of RAM will be running at DDR4 speeds or DDR3. At this point, having additional RAM as opposed to having less of it with more speed is the more resourceful option for smartphone OEMs. According to the leak, the smartphone is going to make its way to the market during Q4, 2015.

A more reassuring piece of information would be which month Huawei Nexus would be getting unveiled, but seeing as how we are impatiently waiting for the arrival of Galaxy Note 5, we can still spare a few months. Unfortunately, that is all the information that we could gather from the leak. We are confident that a strings of leaks will be following this one, so like always, you should stay tuned for more updates.