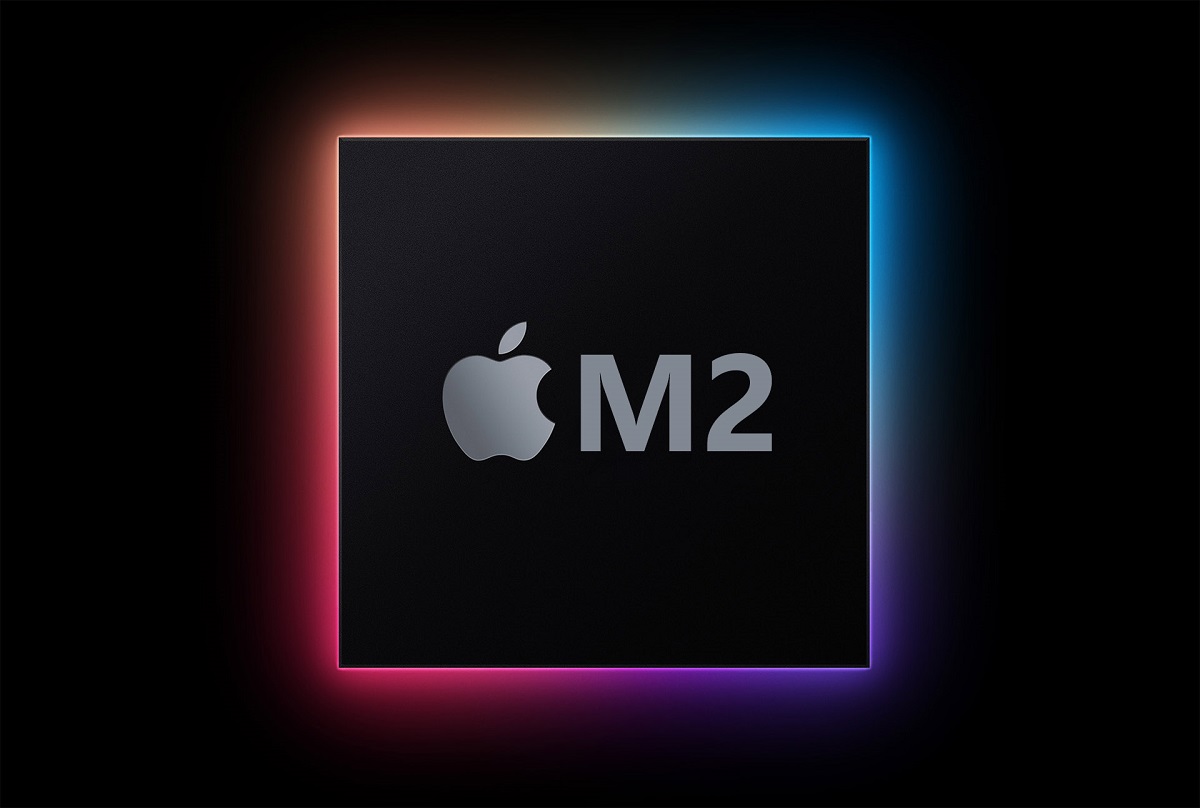 Apple's M1-powered Macs have received plenty of praise, suggesting that the performance and battery life have been greatly improved. Now, the company's next-generation custom processor for the Mac has entered mass production. It is surprising to see that Apple has already begun production of the M1 chip's successor for future Macs. Tentatively dubbed as the "M2", the chip will be used in the next MacBook models to be launched in the second half of this year.

The processors take three months to produce and shipping could begin in the July time frame, according to a report from Nikkei Asia. The production cycle portrays that the new M2 processors could potentially be incorporated into new MacBook models. Apple's M1 silicon was introduced last year as part of the new MacBook Air, MacBook Pro, and the Mac mini. The process surprised the industry with its performance while delivering enhanced battery life. The M2 chip in the forthcoming MacBook models would potentially see greater jumps.

The next generation of Mac processors designed by Apple entered mass production this month, sources familiar with the matter told Nikkei Asia, bringing the U.S. tech giant one step closer to its goal of replacing Intel-designed central processing units with its own.

Shipments of the new chipset -- tentatively known as the M2, after Apple's current ‌M1‌ processor -- could begin as early as July for use in MacBooks that are scheduled to go on sale in the second half of this year, the people said.

We have previously heard that Apple will launch redesigned 14-inch and 16-inch MacBook Pro models with a new form factor for Q2 2021. In addition, the new redesigned 27-inch iMac is also rumored to arrive later this year. We suspect the upcoming MacBook models and iMac will feature Apple's new M2 chip with the enhanced performance overall. It is great to see Apple's next-generation M2 chip entering mass production this month for future MacBook Pro models. Apple has also incorporated the M1 chip in its latest 2021 iPad Pro models.

Last year, Apple announced that it will take the company two years to fully transition to its custom chips from Intel. In contrast, the M1 chip featured an 8-core CPU, an 8-core GPU, a 16-core Neural Engine, Unified memory, and much more. The performance gains were as much as 3.5x while graphics improved by 6x. In terms of battery, the M1 chip extends the battery life up to twice as long as previous-generation models. We can only speculate what the M2 chip will bring with the new MacBook models to be launched later this year.

What are your expectations from the M2 chip on future MacBook models? Share your insights with us in the comments.