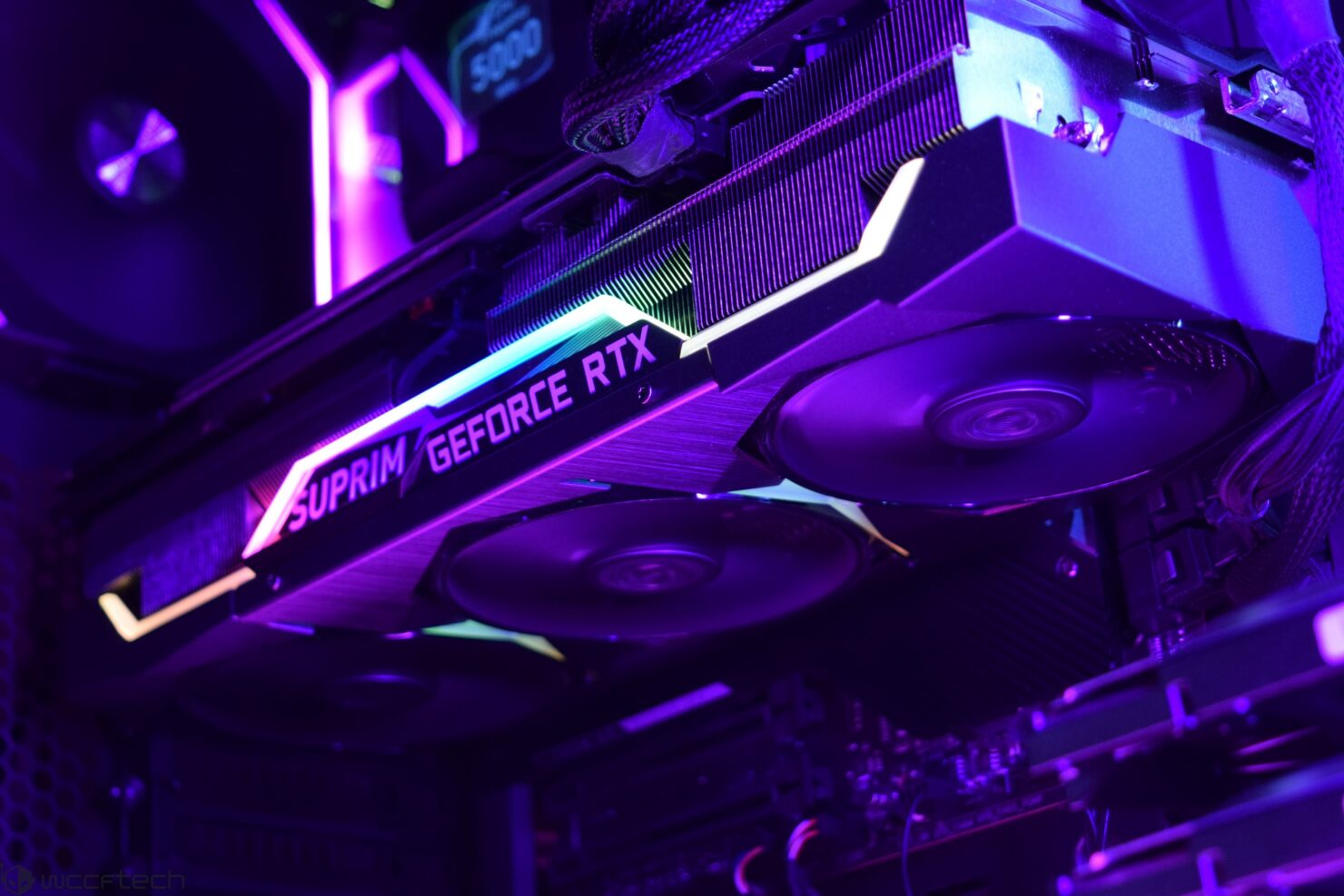 According to a report published by DigiTimes, Taiwan's cooling component suppliers foresee excellent prospects for their wares for the second half of 2022 with the arrival of next-gen GPUs from NVIDIA and AMD. The periodical about the semiconductor industry says that newer graphics cards will boost the market for high-performing cooler systems. Premium parts with the same materials and meticulous engineering deliver more significant margins, which is a feeding ground for suppliers.

With the next generation of graphics cards from NVIDIA and AMD being cooked up for the second half of this year, companies and some consumers are wondering how to keep their graphics cards safe from overheating. For instance, AMD plans to release an extensive Radeon RX 7000 series line with the flagship Navi 31 GPUs to offer 12,288 Stream Processors and 48 Workgroup Processors for the RDNA 3 architecture. The offering from AMD will be over two times more streaming processors than the existing RDNA 2 architecture.

On the other hand, NVIDIA will be releasing the Ada Lovelace 'GeForce RTX 40' series, where the premium graphics cards will feature the AD102 GPU with up to 18,432 cores on the GPU, not counting RT or Tensor cores. Again, with the expectations of more minor size chips packing higher power — in this case, 600 W with an area of 600 mm^2 or less — proper heat dissipation will be a crucial issue. 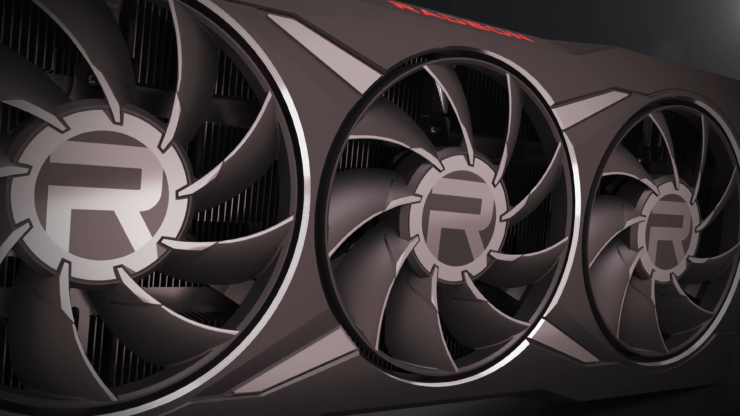 Auras Technology and Sun Max, two cooling system design companies, sat down with DigiTimes to discuss the two new graphics card series from both NVIDIA and AMD and how their cooler design expertise among many others, will be more required in the coming years.

Auras Technology manufacturers vapor chambers for premium graphics cards. The company's graphics card cooling solutions for PCs on their website display standard heatsinks adorned with heat pipes connected to the fins on the radiator, which happen to be quite large. However, looking through the company's site, they design vapor chambers, heat pipe cooling techniques, and hybrids of the two designs. Vapor chamber cooling solutions are increasing in demand, especially for the laptop markets. Two graphics cards using vapor chambers are from ASUS with the ROG Strix Scar 17 SE and ROG Flow X16 in compact laptops' compact sections. Vapor chambers may become the standard in cooling by convenience in size alone. 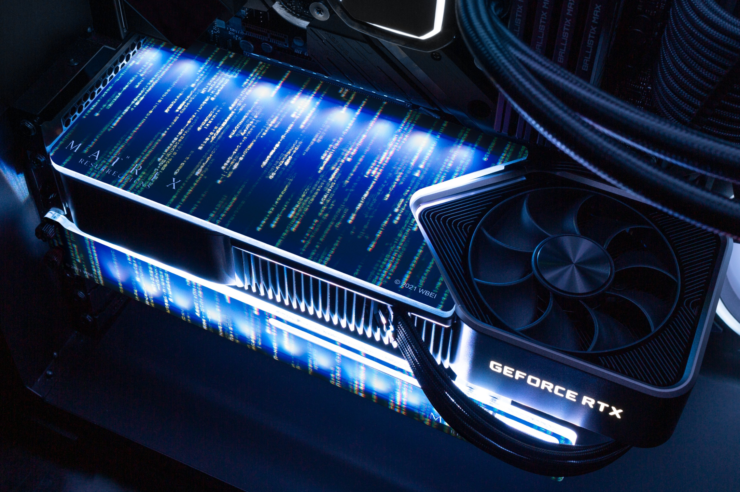 Sun Max devoted $2M last year to research and development for fan technologies. Along with the money spent, the company has also filed several patents. The company is optimistic about the future, as they create custom solutions for computers and automobiles, servers, smart fans, and network devices.

With no official announcement of date or pricing from AMD or NVIDIA with their new series of graphics cards, it is anticipated that we will see them towards the end of this year. NVIDIA is potentially releasing Ada Lovelace during the third quarter of the year, anytime between July and September. Cooling suppliers have started readying stock for the upcoming releases later this year.