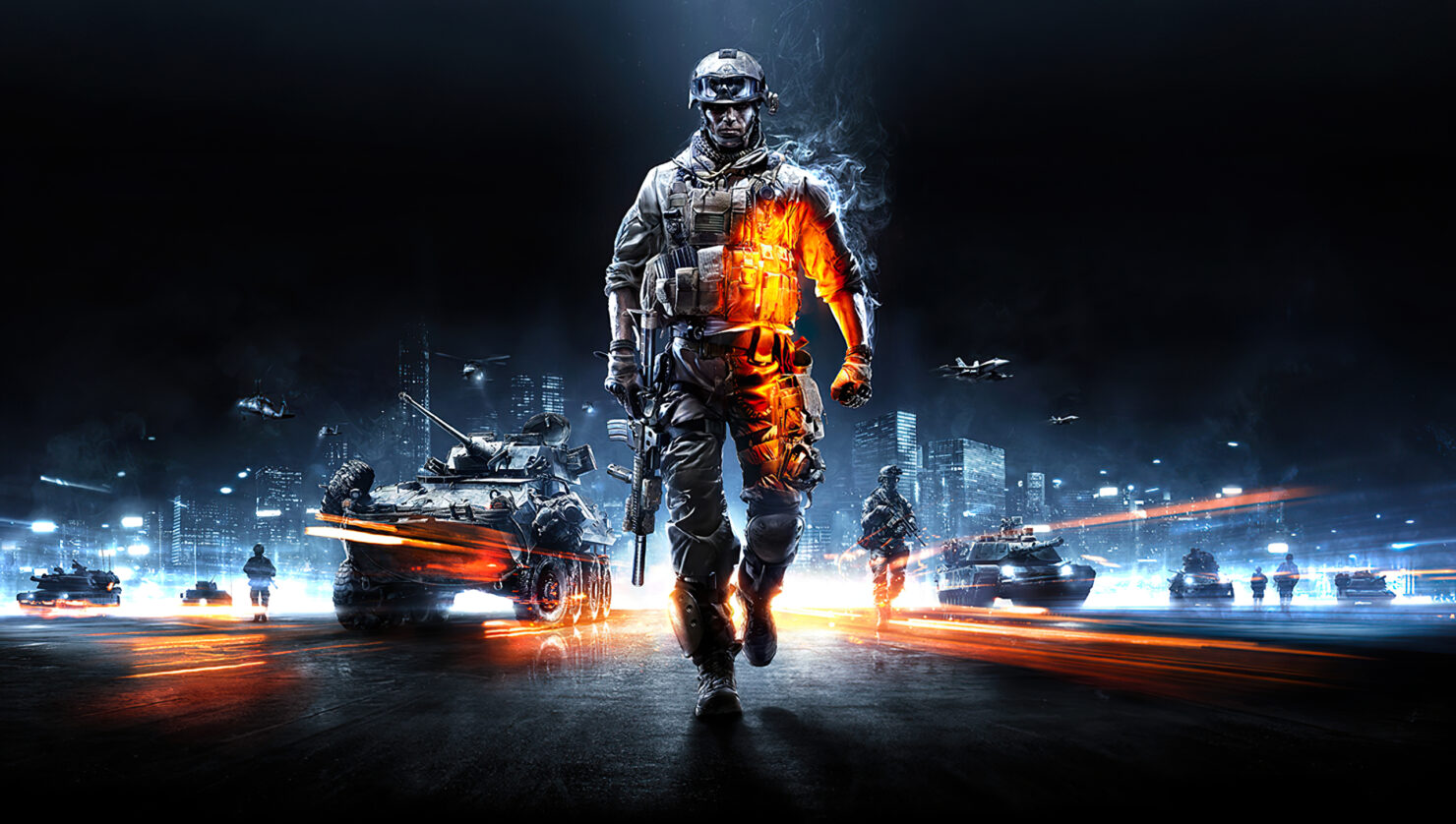 During EA's Q2 2021 earnings call, Chief Executive Officer Andrew Wilson provided an update on the next Battlefield installment in development at DICE.

DICE is creating our next Battlefield game with never before seen scale. The technical advancements of the new consoles are allowing the team to deliver a true next-gen vision for the franchise. We have hands on play testing underway internally and the team has been getting very positive feedback on the game as we've begun to engage our community. The next Battlefield is set to launch in holiday 2021, we're excited to share a lot more about the game in the spring.

In a follow-up question from investors targeted specifically at the next Battlefield game, Wilson then provided a bit more color on the development status.

As we think about Battlefield next year again you heard me talk about we're doing internal play testing. We're starting to go out to our community and get feedback. I was part of the product review last week. We have rallied that entire studio around the development of Battlefield specifically. We've given them an extra year of development.

You'll remember to ensure that they can in fact build a true next-gen vision around that game. DICE is one of the most talented studios on the planet and we've been able to add leadership from our EA SPORTS business and David Rutter who understands both live services and the rigor of development. We've brought in talent from across the industry who have really bolstered our belief and our confidence in our ability to launch that game next year. So lots more to come in the next couple of months.

It certainly sounds like Electronic Arts is investing heavily in the next Battlefield entry, which will be a cornerstone of their lineup for 2021 (fiscal year 2022). The publisher also confirmed its plan to deliver at least six new games next year, of which Battlefield is one, and a new Need for Speed game by Criterion that will reportedly come with some 'astounding visual leaps'.