Gabe Newell: We’re not Freaked Out By Competition from Epic But By Those Precluding Competition 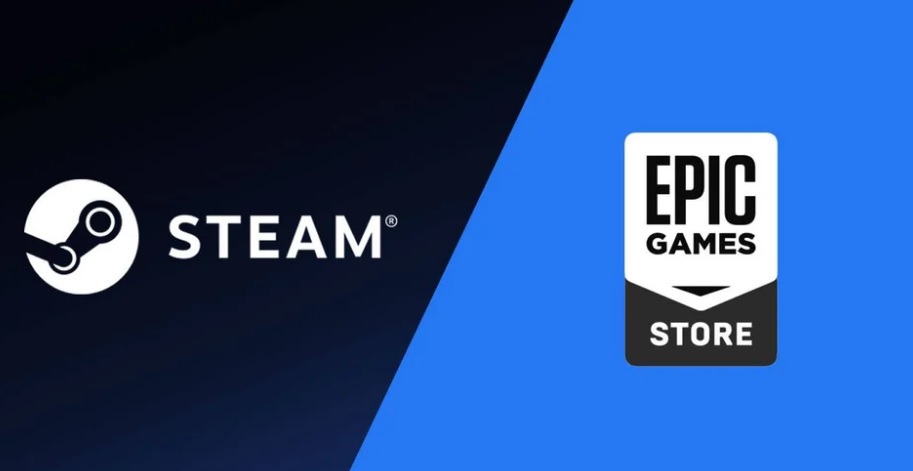 According to Valve founder Gabe Newell, he’s not freaked out by Steam’s competition with Epic, but rather of those precluding competition.

‘Gaben’ said as much during a recent interview with EDGE magazine. While in the short term, things can get ugly, all gamers should benefit from the competition between the stores in the end.

"Competition in game stores is awesome for everybody. It keeps us honest, it keeps everybody else honest," Newell told EDGE (as picked up by Gamesradar). "But it's ugly in the short term. You're like, 'Argh, they're yelling, they're making us look bad.' But in the long term, everybody benefits from the discipline and the thoughtfulness it means you have to have about your business by having people come in and challenge you."

The Steam boss went on to share his thoughts about stores that are trying to prevent competition from happening by carefully curating what enters the store, thereby directly mentioning Apple.

"We get a lot more freaked out not by competition, but by people trying to preclude competition”, he said. “If you ask us which is scarier, it's people falling in love with Apple's model of controlling everything and having faceless bureaucrats who get to keep your product from entering the market if they don't want it to, or designing a store in a way that minimizes software's value-add to experience and stuff like that."

What are your thoughts on this matter? What’s your favorite ‘store’ at the moment? Hit the comments below.