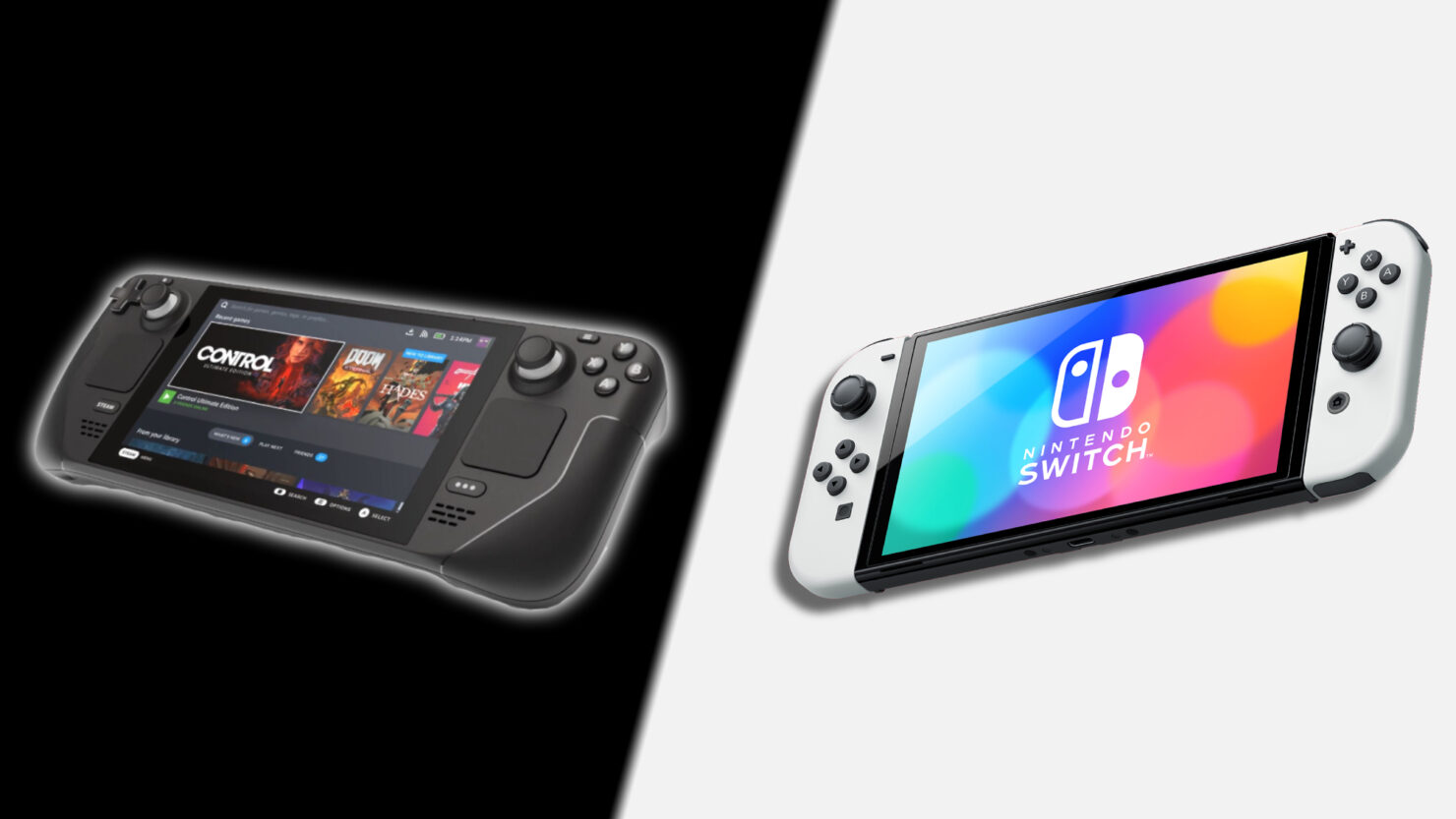 According to Valve founder Gabe Newell, the upcoming Steam Deck isn’t a Nintendo Switch competitor as it's targeting a totally different audience.

Ever since the announcement of Valve’s handheld earlier this month, many have been comparing the handheld to Nintendo’s hybrid platform, the Nintendo Switch. In all honesty, there are some clear resemblances between the two, but according to Valve, the Steam Deck was never compared to the Switch as Valve’s machine is geared towards high-end gamers.

"So I think Nintendo does a great job targeting the audience they do with the content that they have”, Newell said in an interview with IGN. “And that's going to be different. Like when you pick this up, it feels much more like the ergonomics for somebody who's used to playing with an expensive game controller, right? Because it's bigger and it's bulkier than a Switch. And if we're right, that's the right trade-off to be making for the audience that we're going after.”

Further in the interview, “Gaben” said that, between the Steam Deck and Switch, “gamers” will know which device suits them best almost right away.

The Steam Deck is scheduled for a release this December. The handheld will be available with either 64GB, 256GB, or 512GB of internal storage.

“Steam Deck is a powerful all-in-one portable PC”, Valve wrote earlier this month. “With a custom processor developed in cooperation with AMD, Steam Deck is comparable to a gaming laptop with the ability to run the latest AAA games. Your Steam library will be on Deck to play games wherever and whenever you want. Steam Deck is also an open PC, adding the ability to install any software or connect with any hardware.”