A week after its somewhat confusing announcement last week, the new version of YouTube Music is now rolling out. An early access version of the app will now be available in the U.S., Mexico, Australia, New Zealand and South Korea, with other countries to be added 'soon'. You can sign up to be notified when it releases in your region via this link. 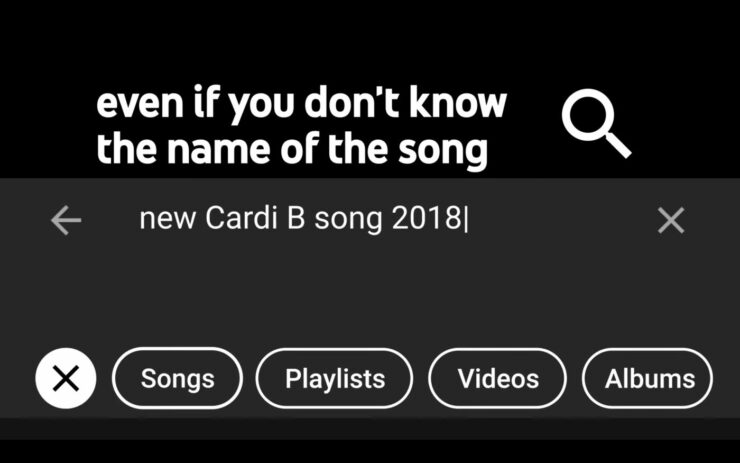 As anticipated, you'll get access to a lot more content compared to earlier, with covers, remixes, live performances of popular tracks added to the mix. You even get a Google Assistant-esque search feature which will attempt to look for a song, even if you don't know its name. For example, looking for "latest A Perfect Circle album" should take your straight to their Eat The Elephant album page. The blog post states that you can even search using incorrect lyrics, but we're a little sceptical about that one. 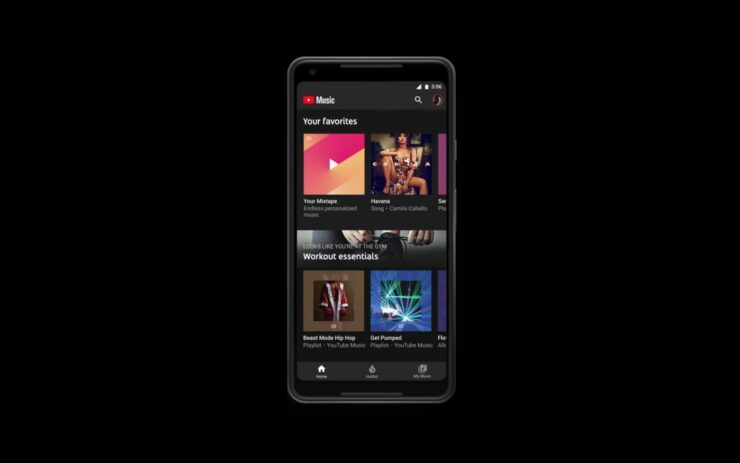 The new home screen still has three panels: Home, Hotlist, and library. You'll get recommendations that change every time you launch the app, based on what you were listening to last. Location-based playlists like the ones found in Google Play Music will also be displayed on the home screen. You even get curated playlists, music videos and offline playback. 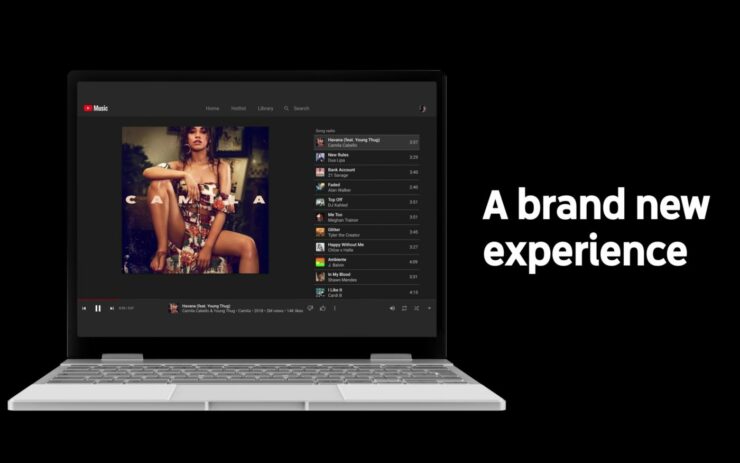 There's even a redesigned desktop client, complete with a dark theme, which looks similar to the one found on Google Play Music, with playback controls at the bottom, queue to the right, and player window at the left. At the top is quick access to Home, Hotlist, Library, and Search.

The service comes in two tiers: a free, ad-supported version and a subscription-based, ad-free version. The ad-free version retails at $9.99/month, with which you get offline downloads and the ability to play music in the background. Additionally, you can pay $11.99 per month for the benefits to roll over to the main YouTube app, in the form of YouTube Premium. The pricing is for new subscribers only, as people who are already subscribed to Google Play Music have to pay what they did earlier and they get full access to YouTube Premium features.