Google to Launch a Refurbished Version of YouTube Music Next Week 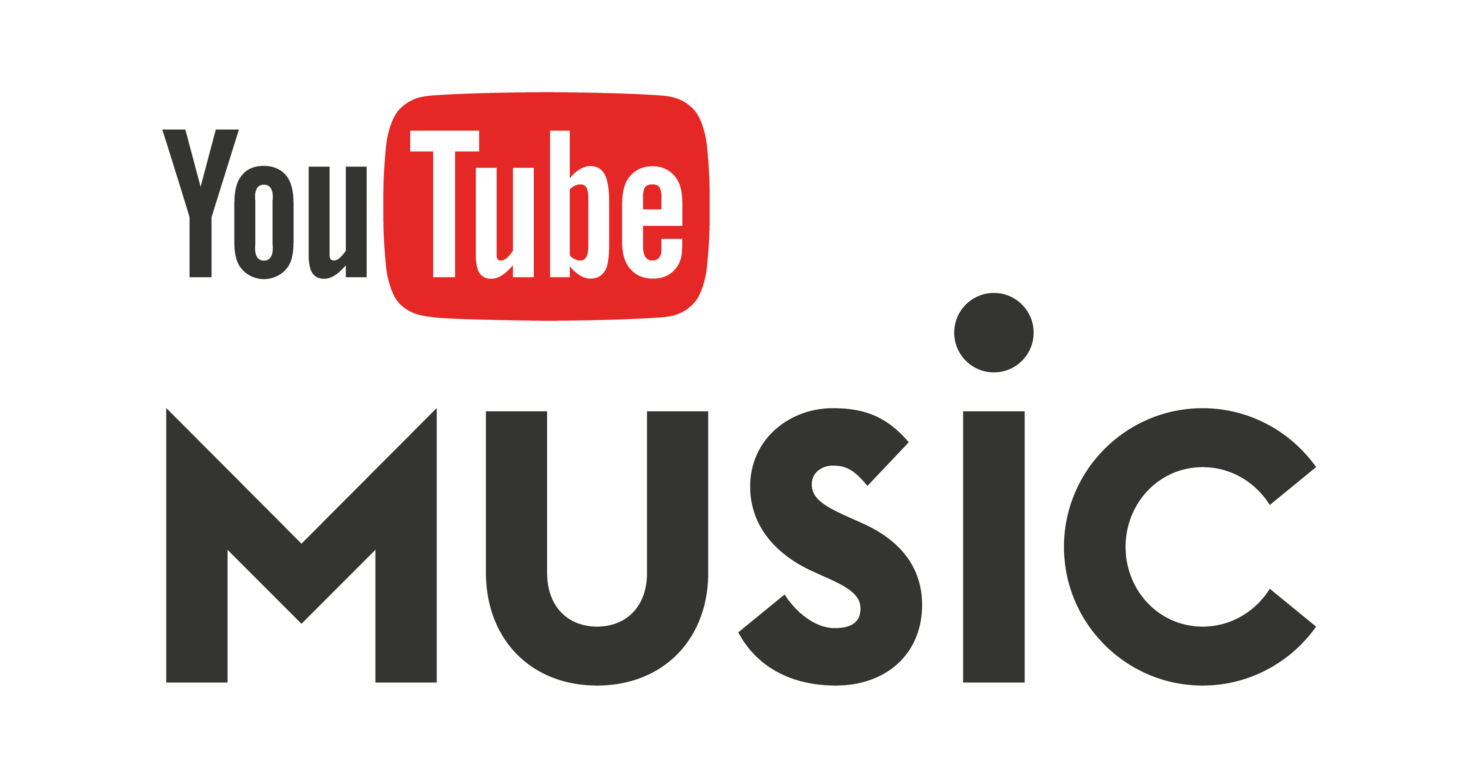 If there's one thing Google is really good at, it's creating a maze of similar, confusing services to replace one perfectly good service that was working fine. We already have YouTube, YouTube Red and YouTube Music and Google are planning on merging YouTube music and Play Music services soon. On Tuesday, YouTube Music will launch a revamped mobile app and desktop player with a free ad-supported streaming service and a $9.99/month standalone ad-free subscription service. According to their blog post:

But YouTube was made for video, not just music. On Tuesday, May 22, we’ll be changing that by introducing YouTube Music, a new music streaming service made for music with the magic of YouTube: making the world of music easier to explore and more personalized than ever. The days of jumping back and forth between multiple music apps and YouTube are over. Whether you want to listen, watch or discover, it’s all here. YouTube Music is a new music streaming service made for music: official songs, albums, thousands of playlists and artist radio plus YouTube’s tremendous catalog of remixes, live performances, covers and music videos that you can’t find anywhere else - all simply organized and personalized. For the first time, all the ways music moves you can be found in one place.

The primary improvements over the Play Music app are the inclusion of official music videos and scores of unofficial remixes of prominent songs. You'll still get Google's AI-driven recommendations and automatically-generated playlists to aid in music discovery, something that is already offered in Play Music. The only advantage YouTube Music has over Play Music (other than official videos) is that the former currently has a treasure trove of content that is not available on Play Music, something that will help Google's music recommendation algorithm work much better.

Confused already? But wait, there's more. Shortly after the launch of the refurbished YouTube Music service, Google will roll out YouTube Premium, which throws in ad-free playback of videos from Google’s vast library of non-music videos for $2 more per month.YouTube Premium will likely replace the current YouTube Red service and will set you back by $11.99 a month. It will also let you play all of YouTube content offline and without ads.

Thankfully, Play Music subscribers will still get to keep their playlists, uploads and purchase and will pay the same monthly amount they did earlier. It's not quite certain for how long Play Music will exist, but it isn't long for this world, judging by the wording of the blog post. Good job keeping it simple Google, now all we need is a corresponding texting app for each service.