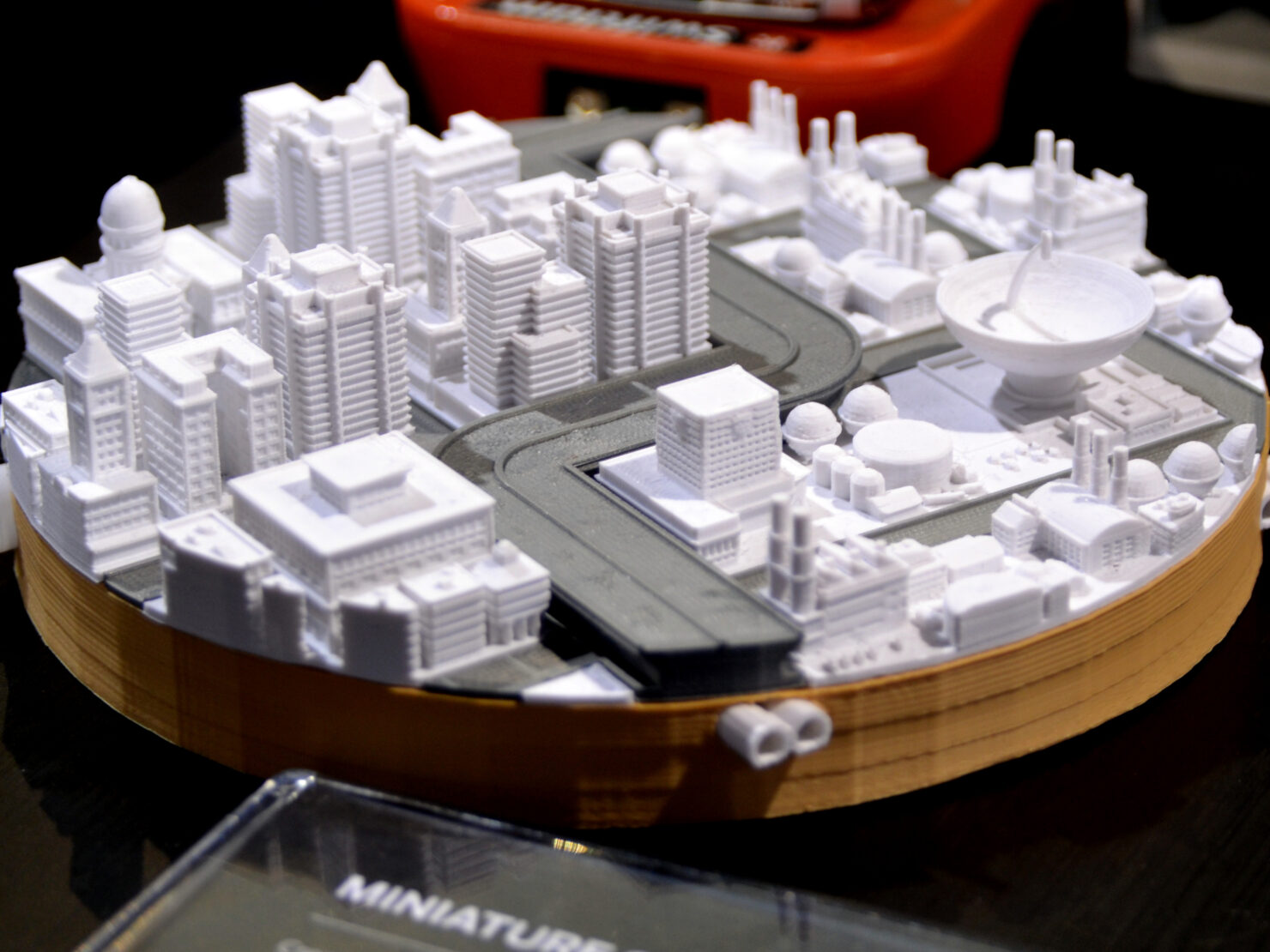 A report published by IDC today suggests that people would spend as much as $13.8 billion this year on 3D printing, reporting an expected increase of 21.2% from 2018. These figures aren't really surprising if you look at how affordable 3D printers are becoming with every passing year. They may have started off as a luxury limited to research or industrial worlds, but 3D printers are far more accessible and affordable now.

3D printers are almost becoming mainstream thanks to several Chinese companies competing against each other and offering these products at affordable prices. You no longer need to throw a few thousand dollars to have your hands on what has essentially become a fun activity gadget. Back in 2017, when we first started sharing deals on 3D printers, even the cheapest versions would go for at least over $500. But that's not true any more.

If you have wanted to get some new gadget for yourself that itself gets you more fun toys, now seems to the right time to invest in a 3D printer. Whether it's for a school project or you want to get a new hobby, a small and affordable 3D printer has become yet another product on our growing list of must-haves. Here are all the good 3D printers with strong reviews currently on discount.

Going for just $179, Alfawise U30 is the perfect printer for beginners. It requires just about an hour to be assembled and offers hassle-free printing process. You can head over here to read user reviews and specifications of U30.

Tip: use code GB3DU30 to save a few more dollars! This coupon code brings the price down to $175 for first few units.

If you need to print bigger models, U10 is your best bet. With a 40 x 40 x 50cm printing size, Alfawise U10 3D printer goes for $379.99 (use code GB3DU10 to bring the price down to $349.99). Again, people are absolutely in love with this printer as similar to U30, it just works without requiring any kind of technical learning curve.

The champion of the industry: Creality3D's 3D Printers

Creality3D is the company responsible for making consumer 3D printers mainstream. Most of the 3D printers by the company are almost "plug and play." Here are some of the best offerings from Creality3D:

How to Save Over $100 on the Very Latest OnePlus Nord! Free Shipping to the US, UK, Europe