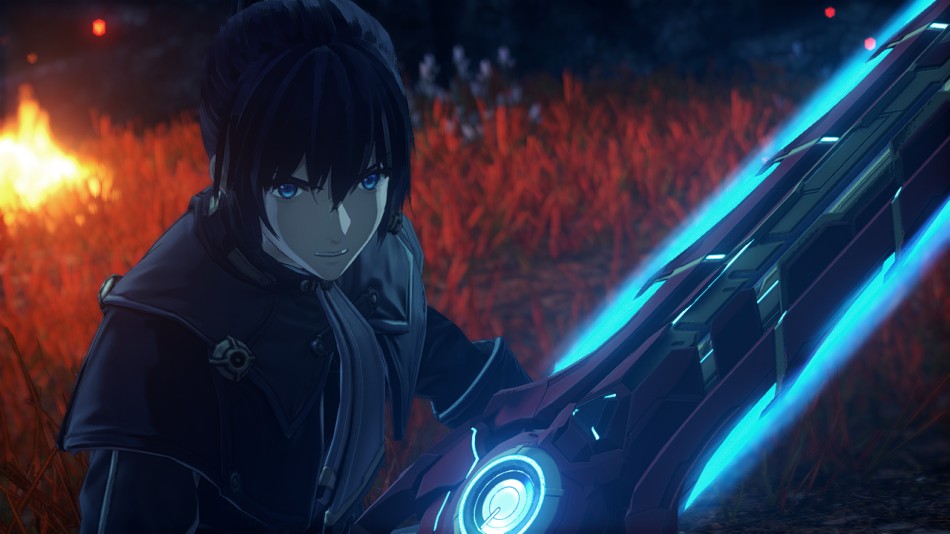 Nintendo has released additional details about the upcoming Xenoblade Chronicles 3 alongside a couple of new screenshots.

The new entry in the Xenoblade series was announced during last week’s Nintendo Direct broadcast. On the game’s official website and via Nintendo’s official Twitter accounts, new information about the game’s characters and setting has been released.

“Fighting to live…and living to fight” is the harsh reality of #XenobladeChronicles3’s world. As “off-seers”, both Noah and Mio have mourned for the loss of many lives, a burden that can be felt from the music played on their flutes. pic.twitter.com/lXN426xQXg

Six soldiers hailing from these nations, will take part in a grand tale with life as its central theme.

Developed by Monolith SOft, Xenoblade Chronicles 3 is arriving for the Nintendo Switch this September.