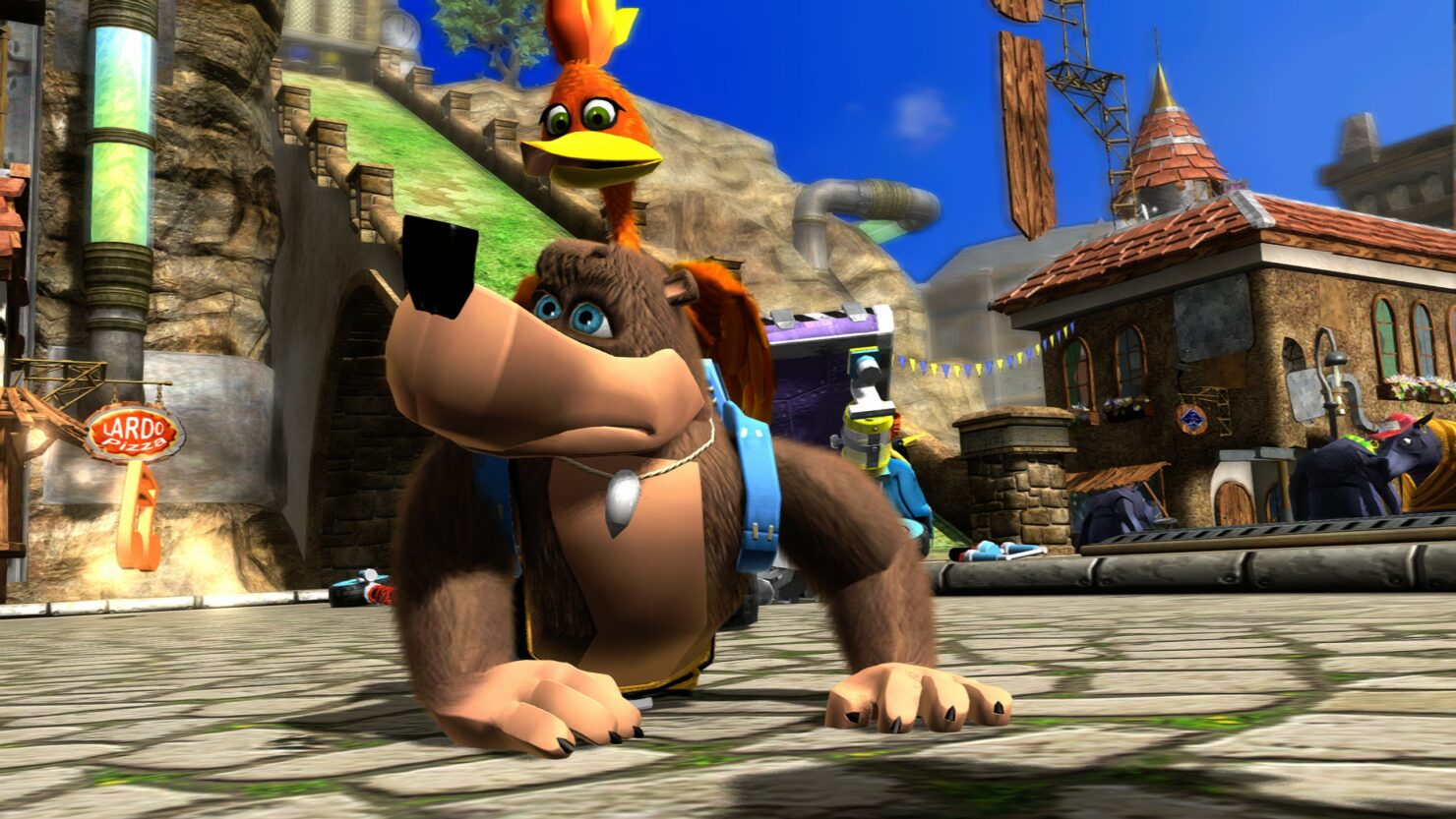 The team behind the project has released a new update for the Xenia emulator, resulting in vastly enhanced visuals, more detail, and reduced latency when playing Xbox 360 titles on PC.

“Specifically, with this new update, Xenia will look more beautiful than it ever looked before - at a low, or even near-zero, performance cost!”, Xenia graphics programmer ‘Triang3l’ writes. “This is achieved thanks to the magical wonders of the image post-processing effects developed in the industry, as well as changes to the emulator that help the newly added filters shine in an Xbox 360 emulation environment.”

The following new features have been added through the new Xenia version:

Non-square resolution scaling added recently — most interestingly, the 1x2 and 2x1 modes, which significantly improve the amount of detail with a much smaller performance impact than 2x2 — now providing near-native quality when combined with FSR and FXAA!

Variable Refresh Rate support, as well as presentation threading improvements, for reducing the latency before the game’s output appears on screen.

The latest Xenia build can be downloaded from the project’s official website.