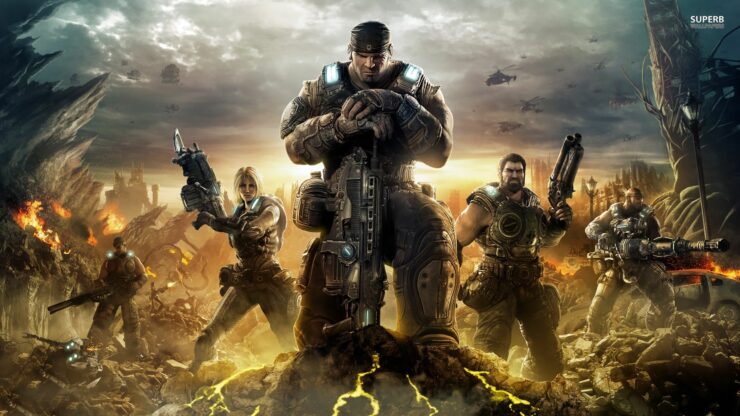 Gears of War 3 and Gears of War Judgement are now fully playable on PC through the latest build of Xenia Canary.

Xenia Canary is the experimental fork of the Xbox 360 PC emulator and the latest build now allows PC players to play the concluding part of the Gears of War trilogy and the 2013 prequel to the trilogy, Gears of War Judgement.

While the more recent sequels, including Gears of War 4 and Gears 5 are also available on PC, the Xbox 360 installments aren’t, and PC owners wanting to enjoy these great third-person shooters are required to use an emulator.

The Xenia emulator was already able to run these titles, both suffered from graphical artifacts and glitches alongside notable performance issues. The latest build of Xenia Canary addresses most of these issues. Like the Xbox 360 versions of the games, the frame rates are locked to 30FPS. We’ve included a new video (courtesy of Andrew Russell) down below:

Developed by acclaimed studio Epic Games and available only on Xbox 360, “Gears of War 3” plunges players into a harrowing tale of hope, survival, and brotherhood that will conclude the current story arc for “Gears of War.” With the last human city destroyed and the remaining survivors stranded, time is running out for Marcus and his comrades as they fight to save the human race from the jaws of extinction.

In the immediate aftermath of Emergence Day, the fate of the world rests on the shoulders of young COG lieutenant Damon Baird and his team - Kilo Squad.