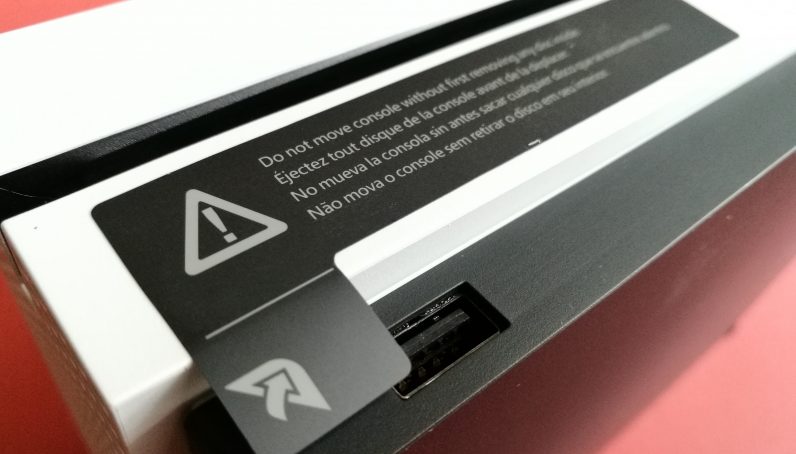 According to Microsoft, new Xbox One X and One S consoles will now ship without warning stickers on the front of the console.

Microsoft’s senior producer Justin Robey shared the absence of the warning stickers on his new Xbox One X console on Twitter overnight after which both Xbox head Phil Spencer and corporate vice president Mika Ybarra confirmed that #teamnosticker won the battle to remove the sticker from Microsoft’s console.

For those of you who know me something is missing... this is a brand new Xbox One X and I believe they no longer ship with the stickers ? #TeamSticker @XboxQwik is this true? pic.twitter.com/wOCGVydYlb

“Team No Sticker had to win”, Ybarra tweeted. “I took off the gloves. GG.”

“In the end we always knew what team was going to win this”, Xbox head Phil Spencer wrote on Twitter.

So far, all shipped Xbox One consoles carry a warning sticker on the front the console which warned for moving the console when a disc is present.

Does your console still carry Microsoft’s warning sticker or did you already ditch it? Do you belong to #teamsticker or #teamnosticker? Hit the comments below.