A new update for ‘The New Xbox Experience’ is rolling out to a select number of members of the Xbox preview program. According to Microsoft’s Mike Ybarra, the update isn’t available for all preview members, but will be eventually. The plan is to roll out the ‘New Xbox Experience’ (NXE) to more people every day, until everyone who wants in, is in. 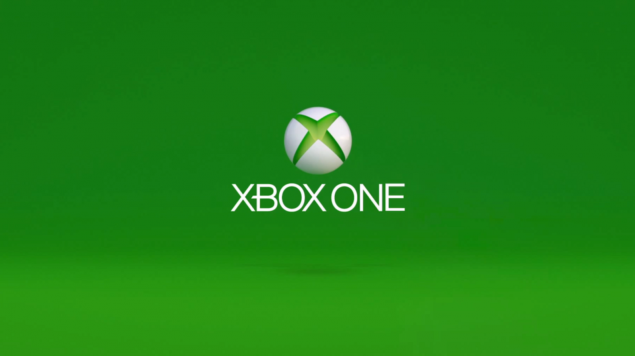 Details of the update (th2_xbox_rel_1510.151003-2016) to the NXE have been posted on reddit by Pizzatarian. The update contains fixes for various problems reported by the community. NXOE Preview members will also receive an update to a new version of Upload Studio.

We’ve included the patch notes posted by Pizzatarian down below, as they are only available for those who are eligible for the New Xbox Experience. The update will download automatically if the eligible user has the Xbox One console in Instant-On mode. It will reboot to standby afterwards. Once the update is available to your wave, you can manually begin the update by navigating to Settings > System and selecting System Update.

We have seen great response to our new quests so far! If you are just joining the New Xbox One Experience Preview, or you haven’t taken them yet, be sure to give them a spin. Be sure to check out the Preview Dashboard app for more details on these quests:

Apps not launching: Certain apps may fail to launch.

Apps with video issues: The following apps will launch but videos or streams will not play.

Games not launching: Certain games may fail to launch. 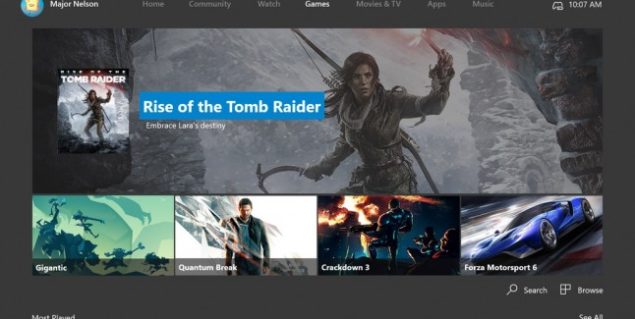 Last week, speed comparisons between the ‘old’ Xbox One UI and the upcoming update were released. The comparisons showed an overall speed increase of more than 50% on most sections tested, besting the UI of Sony’s PS4 on all tests performed.

The 'New Xbox Experience' will be available to the public through the November update, which will also brings backwards compatibility to the Xbox One.