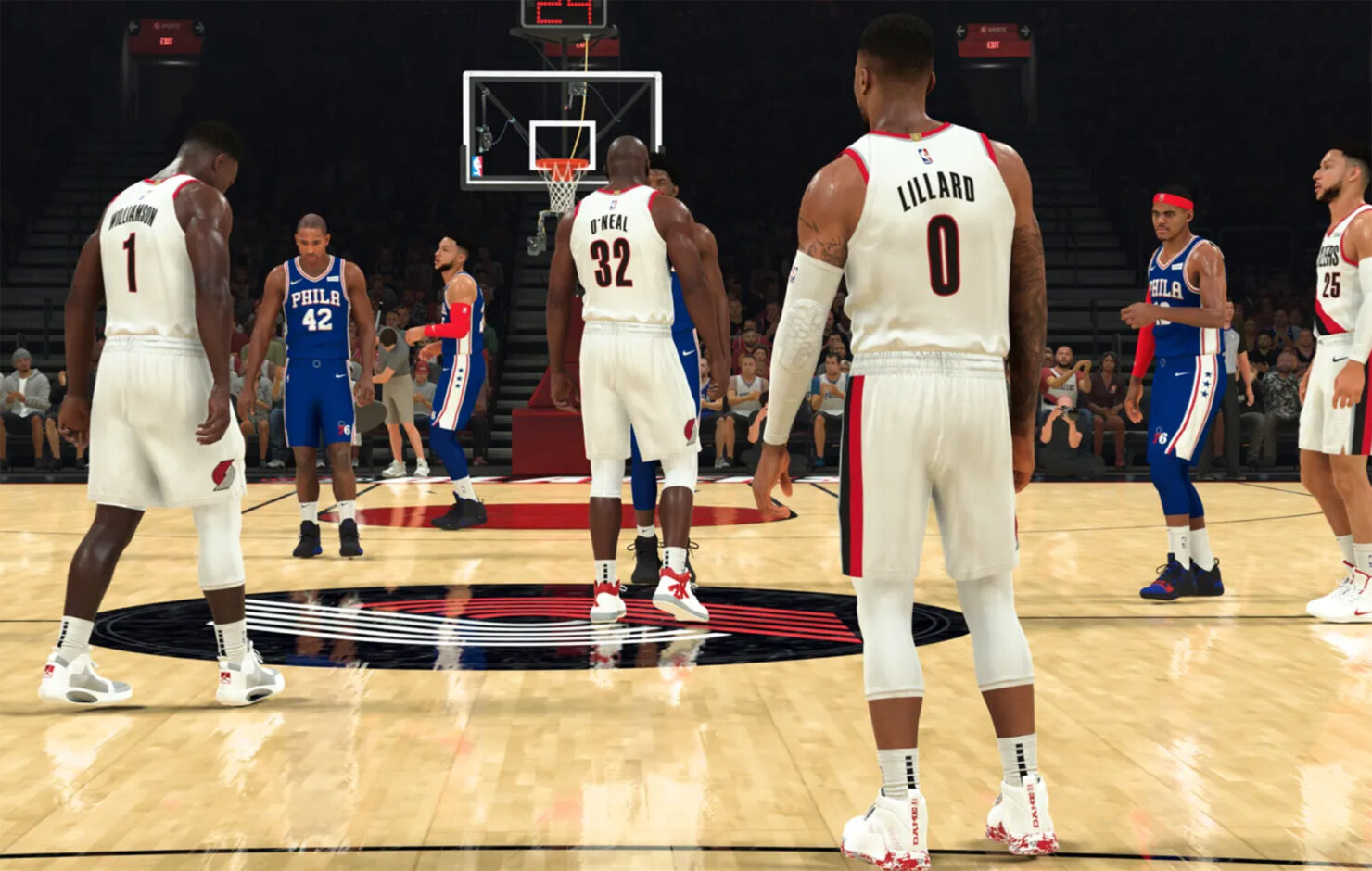 NBA 2K21 is releasing on next-gen consoles next month, and a new comparison video that has been shared online highlights the differences with the current-gen release.

The new video, put together by BBallCreator 2K, highlights how much faces, lighting, and detail have been improved in the PlayStation 5 version over the PlayStation 4 release.

Reddit user deanbfs, who claims to be a 3D modeler and texture artist, also shared more on how details have been improved. NBA 2K21 on PlayStation 5 features real polygonal geometry for the net, using thousands of polygons to deform the cloth simulation, where the PlayStation 4 version uses flat cords to save polygons.

NBA 2K21 released last month worldwide. The game is still fun, but it's probably the least essential entry in the series, according to our own Nate.

And that’s about all there is to say about the current-gen version of NBA 2K21. The action is still fun, but this is probably the least-essential NBA 2K game I’ve ever played. If you bought last year’s game, there’s just not much here to justify another $60 investment. I’d recommend waiting for the next-gen version, but of course, not everybody is going to have the money or opportunity to invest in a new console in 2020. Ultimately, it’s up to you to decide whether you’re going to bench the series this year.

NBA 2K21 launches on PlayStation 5 and Xbox Series X and S next month. The game is currently available on PC, PlayStation 4, Xbox One, Nintendo Switch, and Google Stadia.