New Windows 10 Preview Is Out – Blocked for ARM Devices 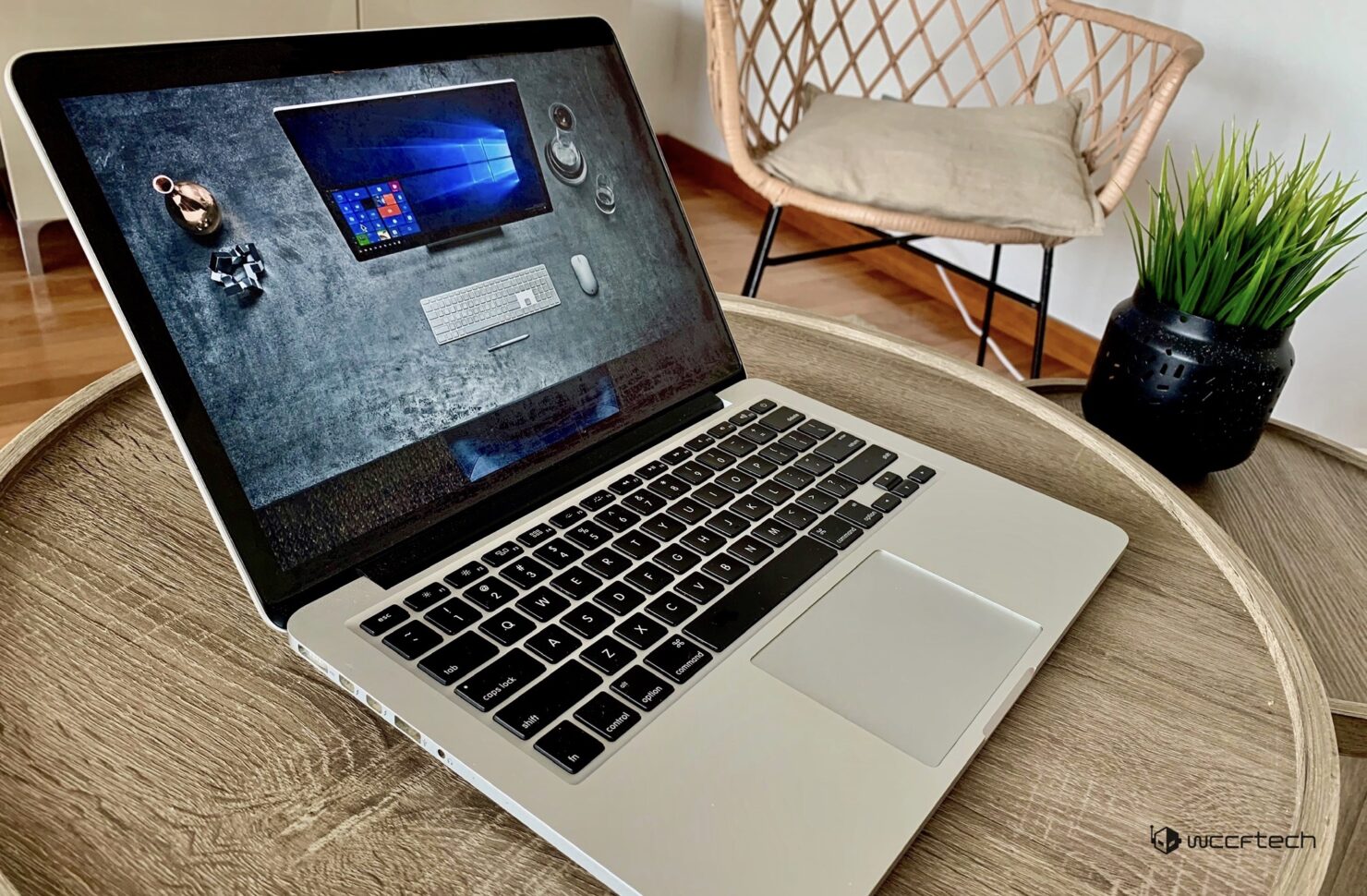 Microsoft has released Windows 10 Insider Preview Build 19587 to Insiders in the Fast ring. Today's release doesn't bring any new features and focuses on general fixes and improvements. The Windows maker also noted that it will be blocked from ARM devices due to an issue that is "causing them to receive a bugcheck."

The current builds being delivered to the Fast ring aren't tied to a particular Windows 10 version. Microsoft had said that the new features being tested will be part of future versions. It remains unclear whether that would be 20H2 or the 2021 Spring version since Microsoft may release 20H2 as service pack update similar to Windows 10 November 2019 Update.

Windows Insider team believes this is the perfect way to change up your work from home routine... true, but new features would have certainly helped more.

We've got the perfect thing to change up your work from home routine, #WindowsInsiders! Build 19587 is here for the Fast ring. Learn more: https://t.co/PX32BrB5aZ #AreYouFlightingYet pic.twitter.com/QuNA6lpmv0

Here is the complete changelog of today's Windows 10 Build 19587