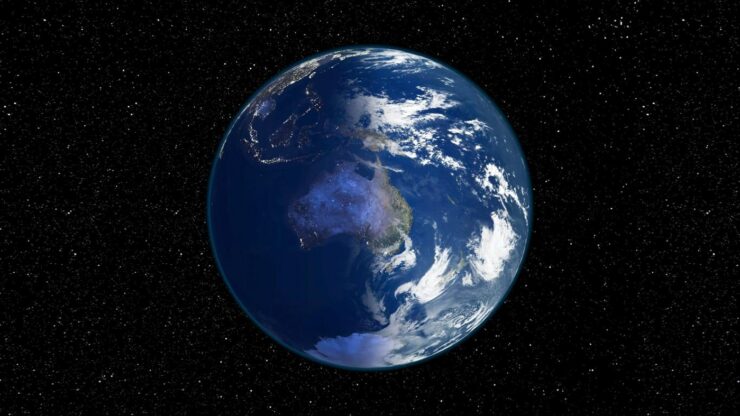 "Sloths spend most of their time hanging upside down. Take a look at these 15 beguiling faces in premium 4k, free for Windows 10 Themes. These images are to be used as desktop wallpaper only."

You can head over to Microsoft Store to download this set of 15 images.

Another premium theme that was released last month but remains one of the most popular themes in the Microsoft Store is "Earth from Above" bringing a set of stunning shots of this planet from above.

Take the long view of planet Earth - and its continents, weather, and global silhouette - in this 14-image premium 4k set, free for Windows 10 Themes. These images are to be used as desktop wallpaper only.

You can get this premium theme from Microsoft Store, as well.