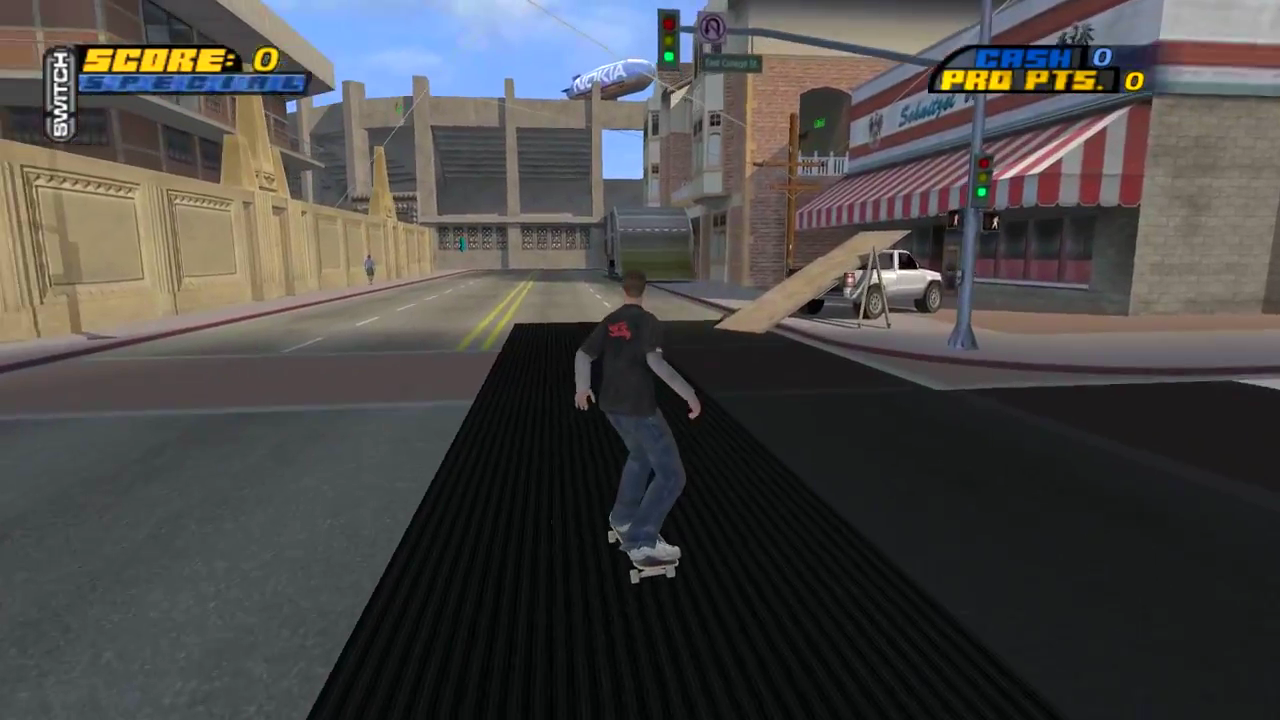 A new Tony Hawk Pro Skater game is going to be released soon, according to a professional skater.

As spotted by @Nibellion, professional skateboarder Jason Dills recently revealed that there is a new entry in the series is releasing this year. He also added that his board should be in the game.

This isn't the first time we heard that a new Tony Hawk Pro Skater game is in development. Back in March, rumors stated that this new game is actually a remaster of the very first entry in the series. A game called Tony Hawk's Alcatraz also became available for pre-order by a game retailer site recently, so it is not yet in what form the popular series will make its comeback this year.

The fifth entry in the series has been released in 2015, and it is a game that the whole fanbase would rather forget it ever existed due to the game being broken on all possible levels. The classic entries in the series are much, much better games so let's hope whoever is developing the new game takes inspiration from these now-classic games.

The new Tony Hawk Pro Skater has yet to be confirmed officially. We will keep you updated on the game as soon as more come in on it as soon as possible, so stay tuned for all the latest news.