Free to Play Call of Duty Game, Crash Bandicoot: The Wrath of Cortex Remaster Are in the Works – Rumor 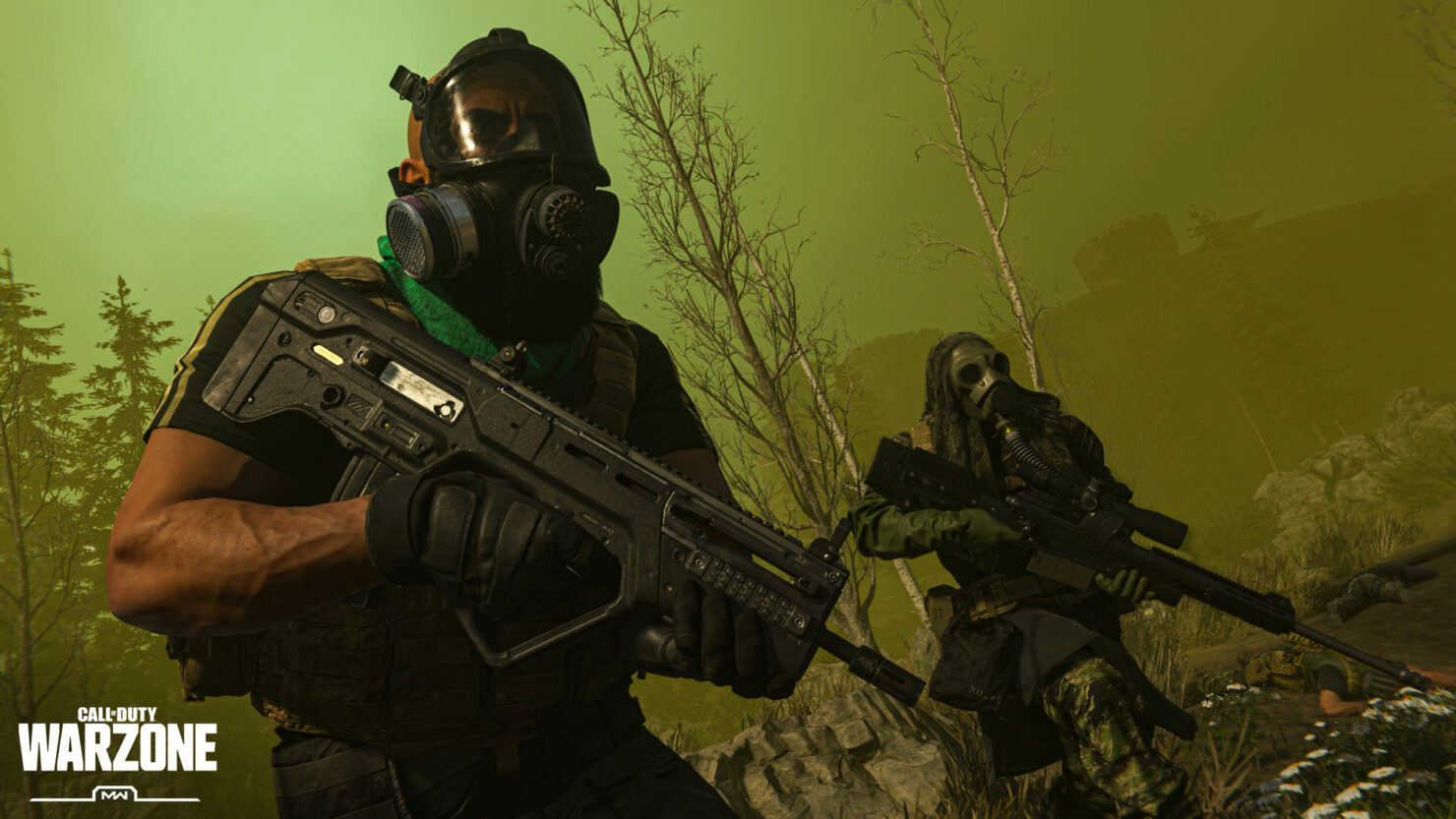 Activision is working on several titles, and among them will be free to play Call of Duty game and a new Crash Bandicoot remaster, according to rumors.

TheGamingRevolution, who correctly leaked information about Warzone and Modern Warfare, recently revealed that a free to play Call of Duty game is currently in the works by Sledgehammer Games for a 2021 release, alongside a new full entry in the series currently known as ZEUS. Additionally, a Crash Bandicoot: The Wrath of Cortex remaster is also in the works, alongside Tony Hawk Pro Skater Remastered and Modern Warfare 2 Remastered.

Activision is also looking for a replacement for Destiny, and a new game that will take the place of Bungie's series in the publisher's line-up is in development.

(Some) there is a replacement to Destiny in the works. No idea what it is. https://t.co/RJbiD1XfkL

A Call of Duty free to play game makes a lot of sense. Call of Duty Warzone has been released as a standalone free release earlier this week, and it has managed to become more popular at launch than most battle royale games released so far. As Activision and Sledgehammer Games have yet to announce this game, however, we have to take everything with a grain of salt until an official confirmation comes in.

As already mentioned, Call of Duty Warzone is the latest release for the series. The game is a standalone free to play release that comes complete with cross-platform play.

The next entries in the Call of Duty series have yet to be confirmed. We will keep you updated on them as soon as more come in on them, so stay tuned for all the latest news.