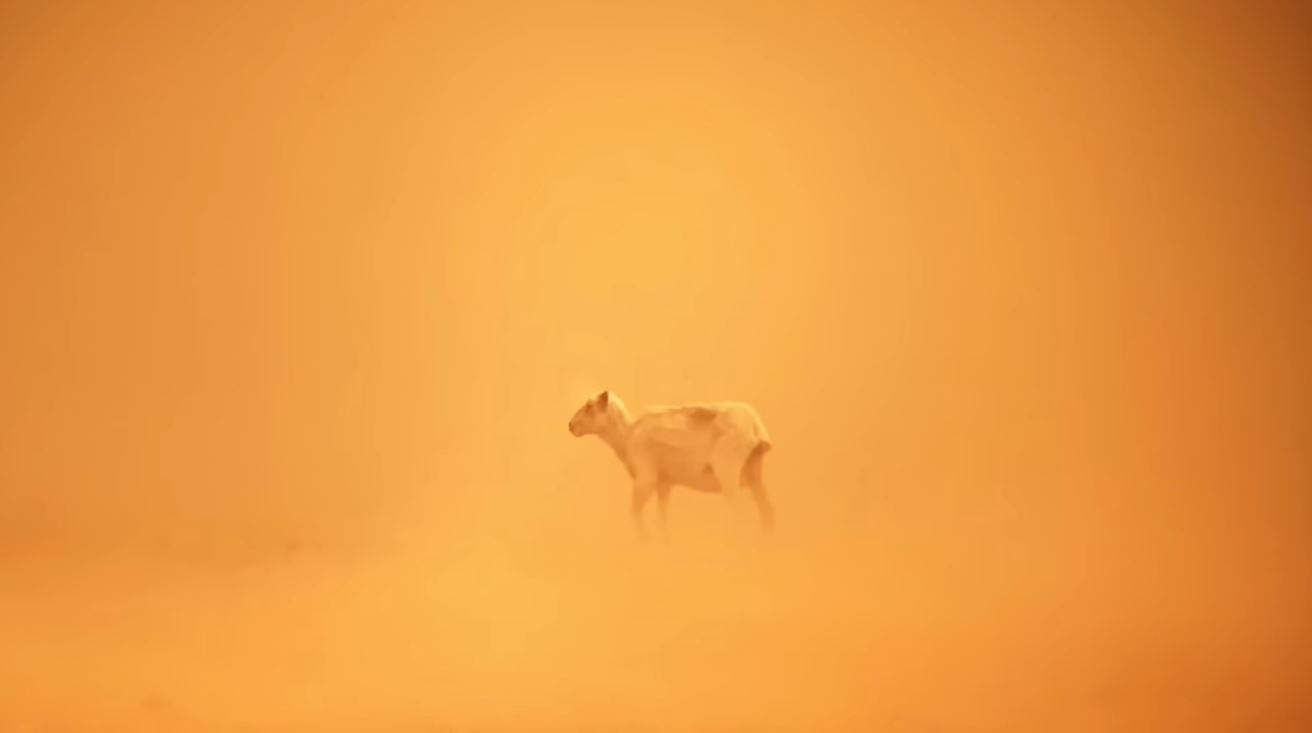 We're more than halfway through the iPhone XS launch and Apple is consistently bragging its enhanced camera capabilities. Today, the company is out again with another 'Shot on iPhone XS' video which showcases mother nature at its finest. Moreover, the stunning video is brought to life with the help of three award-winning film directors, known as the Camp4 Collective. Let's dive in to see some more details on the new video.

As we have mentioned earlier, Apple has released a new video as part of its 'Shot on iPhone' campaign that highlights the stunning wildlife and nature. More importantly, the video features clips shot by three award-winning film directors - the Camp4 Collective featuring Anson Fogel, Ronan Ozturk, and Tim Kemple.

Even though the iPhone XS's camera is more than capable to take these clips, don't expect the same results yourself. This is due to the fact that Apple has used additional hardware and software to enhance the video, which the company has also mentioned in the video. The iPhone XS was simply used as a sensor. Apple loves to tout about the camera capabilities of the iPhone every now and then and for the most part, it comes to show the capability of the sensor.

It's good to see smartphone cameras getting better every year. There is more news on the upcoming smartphones as well, so do check that out as well. This is all for now, folks. What Are your thoughts on the new Shot on iPhone XS video? How do you use your smartphone's camera? Let us know in the comments.