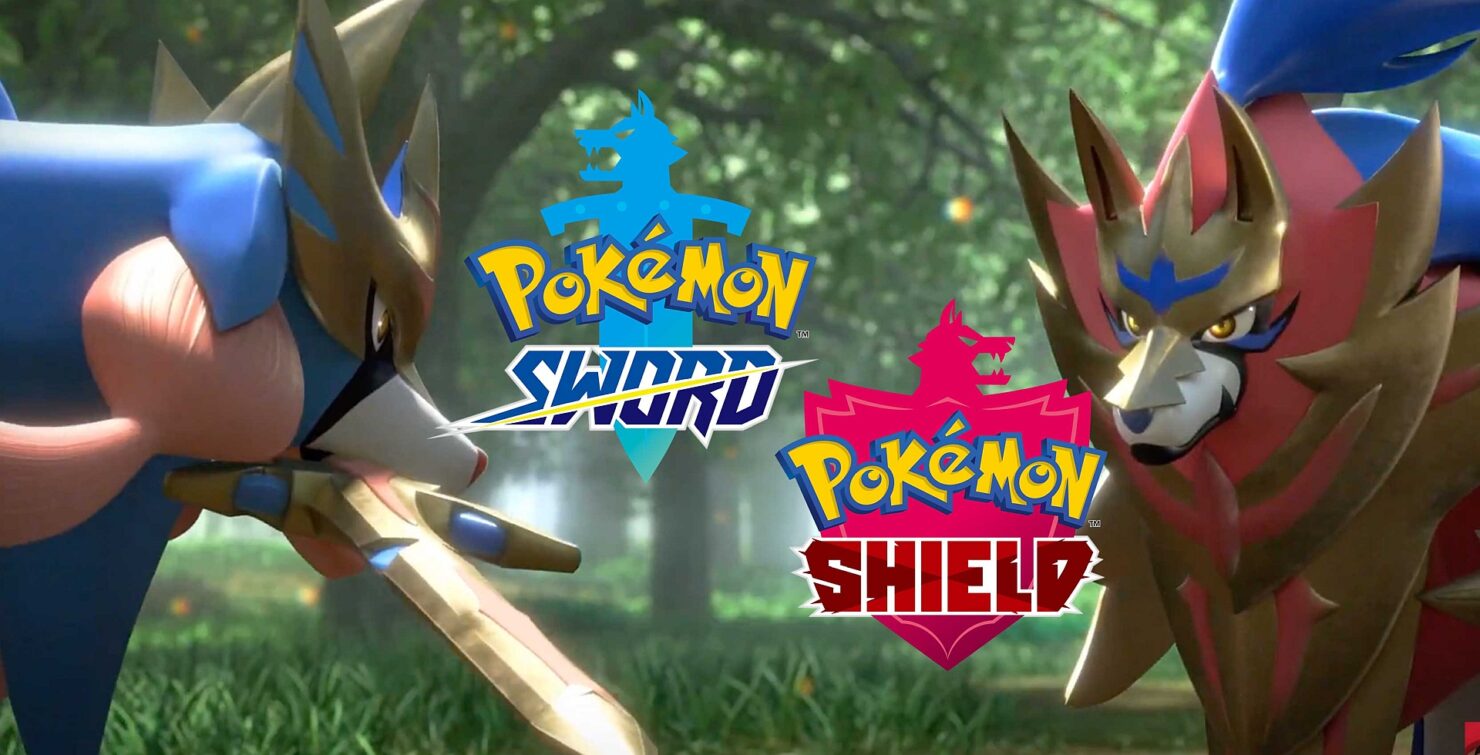 The new Magikarp Den Event runs through January 3rd at 23:59 UTC and makes Magikarp more likely to appear in max raid battles. In addition, there’s a higher chance of encountering a shiny Magikarp. For those who haven’t heard about ‘shiny’ Pokémon before – a shiny Pokémon is a rare, alternate-colored version of a particular Pokémon.

Introduced in Pokemon Sword & Shield, Max Raid Battles are a new form of multiplayer battle in which four players battle against a wild Dynamaxed Pokémon. In the Wild Area, players will often find areas where a Dynamaxed Pokémon can be found and battled.

Pokemon Sword and Pokemon Shield are available globally now for the Nintendo Switch. Nintendo released both versions of the game last month.