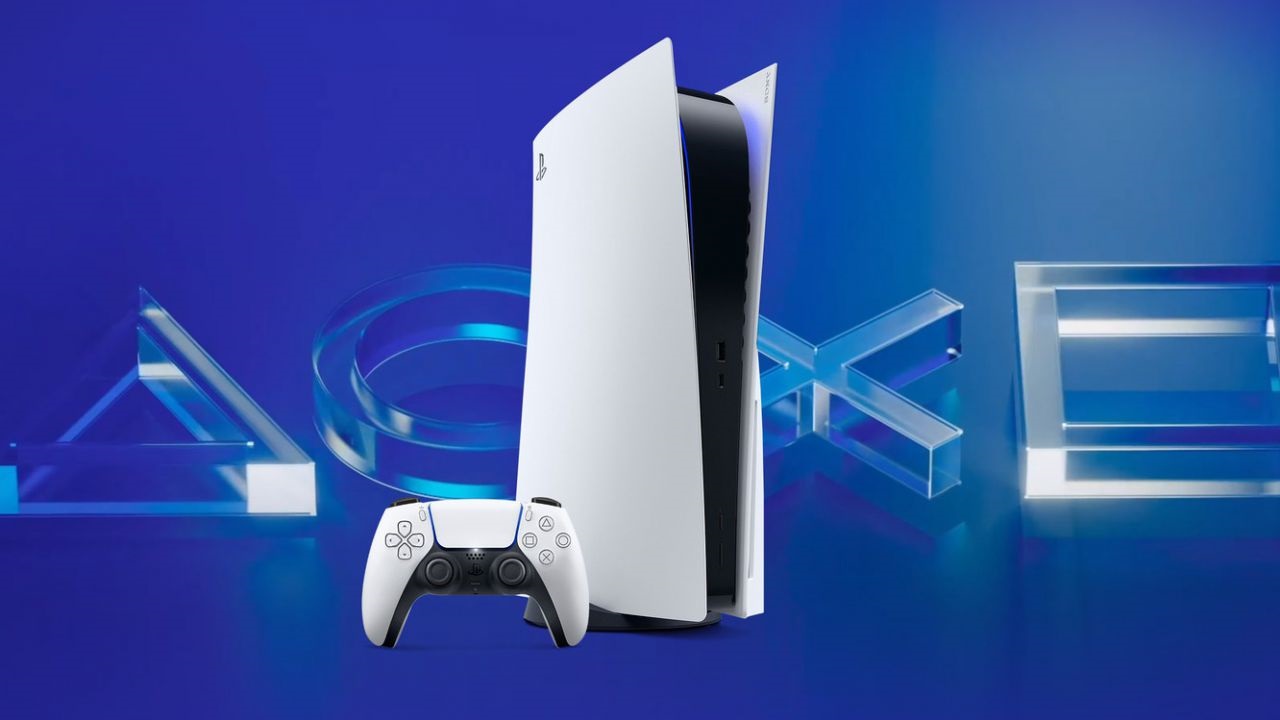 Sony has rolled out another firmware update for its next-gen console, PlayStation 5 system update 20.02-02.26-00, and here’s what it does.

Last week, Sony deployed system update 20.02-02.25.00 and today we’ve yet another system update for the console. Like last week, patch notes only mention improved system performance, and additional details are unknown at this point. We’ve included a screenshot of the rather minimalistic patch notes down below.

We'll update as soon as we learn more about this new system update for Sony's console.

The PlayStation 5 is available globally now, although you'll be hard-pressed to actually find one. According to Sony, the console has completely sold out worldwide.

See how PlayStation celebrated the global launch of the PS5 console with iconic buildings and popular sites around the world.