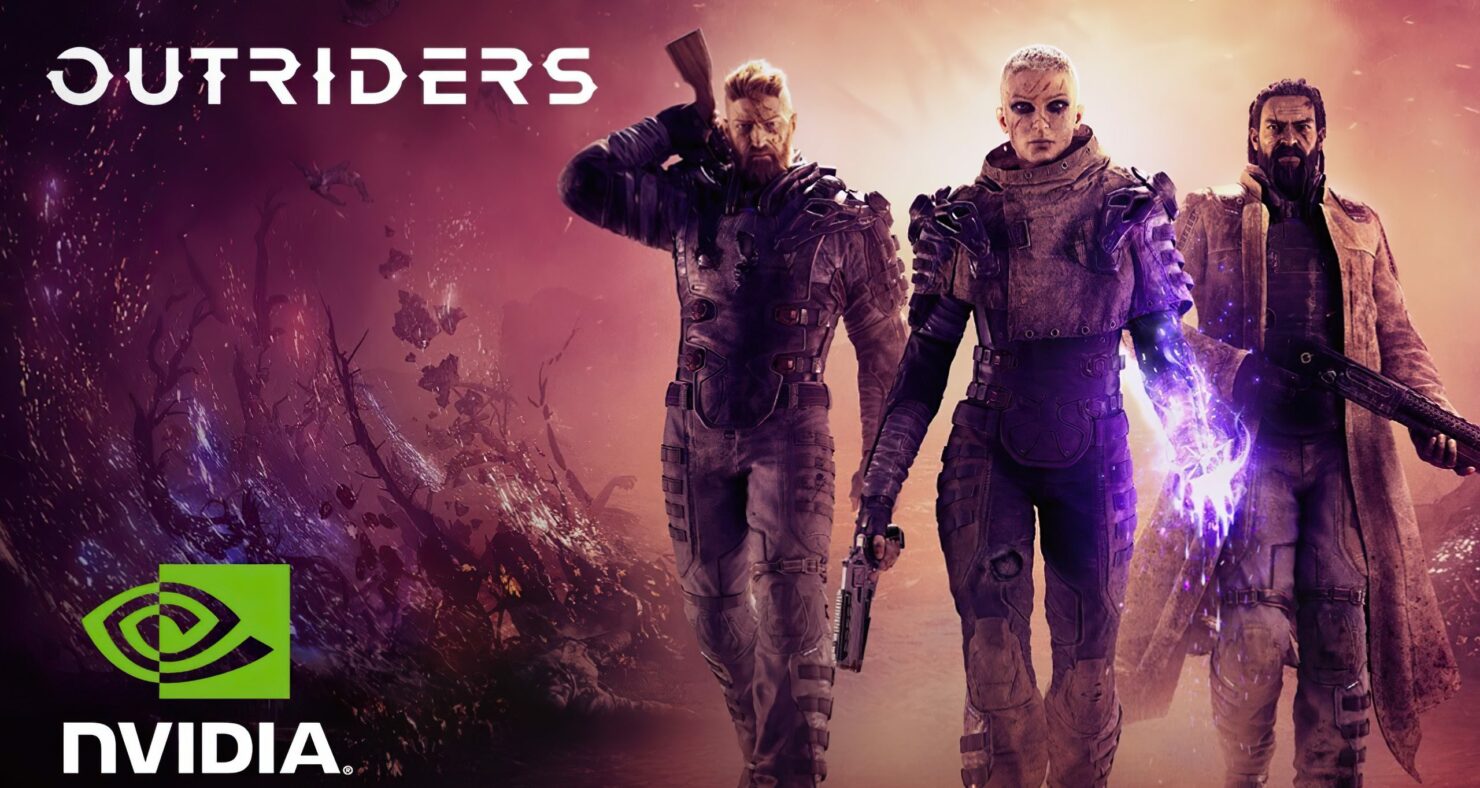 A new Outriders patch was released today by developer People Can Fly. This isn't the update that restores the items lost by some players, but it does include a large number of fixes to crashes and all sorts of bugs. There are also some balance tweaks (mostly against those pesky sniper foes) and PC-specific improvements, such as an increased range for the Field of View slider (from 90 to 130). Also, players needn't worry anymore about the game's crash dumps piling up on their storage.

Below you'll find the highlights for today's Outriders patch.