OnePlus is not going to remain limited to just selling its OnePlus 2 variants. The Chinese startup firm also plans to release yet another handset, which is most likely going to be released before 2015 draws to a close. Despite the fact that OnePlus 2 has already accumulated over a million orders through the company’s invite system, the company is going to be releasing another device that is going to cater to a whole different audience. 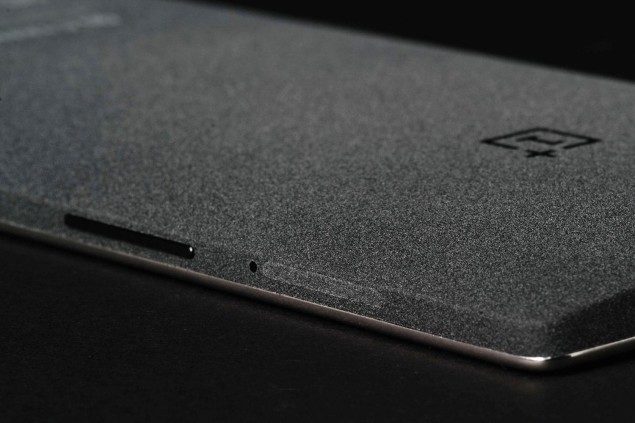 OnePlus will be aiming to reach the 5 million sales mark for OnePlus 2 by the time 2015 is over. What the company did not state was that it was going to perform this feat without the aid of the upcoming third smartphone. According to Technodify, the Chinese smartphone startup did not care to provide any details as to when the handset would be officially announced, but we suspect that it is going to be appearing during Q4, 2015.

As for the hardware specifications, we have no leak on that front either, other than the fact that it is going to be catered to different audience. When the company’s co-founder and CEO stated that, we believe that it has to do with ‘the’ crowd that prefers aesthetics over hardware configurations. We are going to have to wait for more details to come in before we receive that confirmation. Currently, the company’s flagship smartphone is available in two variants:

Judging from the teardown of OnePlus 2, we can expect the upcoming handset to be assembled professionally as well. As for the remaining details, you guys are going to have to wait for them during the later weeks. We will be providing you more updates in the future, so stay tuned.