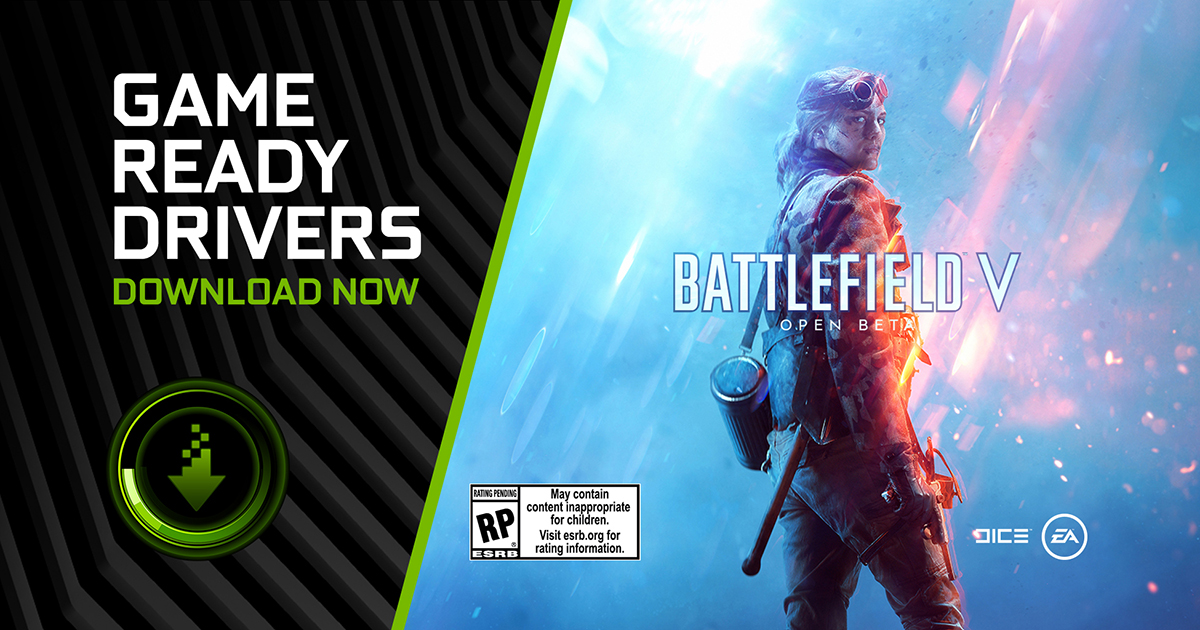 NVIDIA has released its new GeForce 416.94 drivers which are optimized for Fallout 76, Hitman 2 and the upcoming Battlefield V.

Apart from being optimized for the above mentioned titles, the drivers also fixes a minor bug that caused lag on the Windows desktop for those with a GeForce GTX 780 GPU. In addition, the 416.94 drivers also add 3D Vision profiles for both Fallout 76 and Hitman 2.

Interesting to note is that NVIDIA’s GeForce 416.81 Game Ready drivers were already said to be optimized for Battlefield V, which could imply that NVIDIA has further improved performance for EA’s WWII shooter. We’ve included the release notes for the patch below:

The new drivers can be downloaded here.