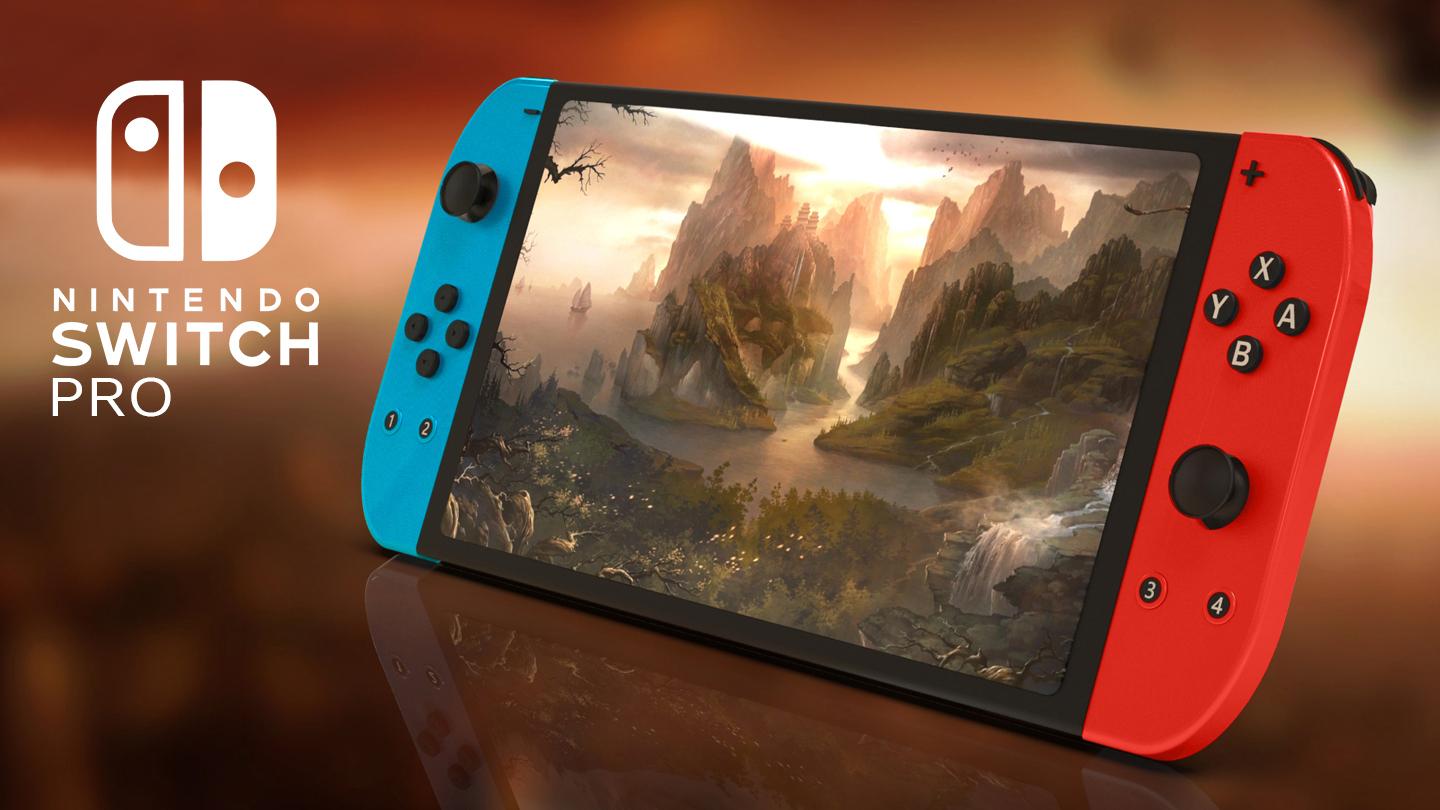 Nintendo’s rumored new Switch model, for now, called the Nintendo Switch Pro, will have some exclusive titles that won’t be playable on the current Switch models.

That’s what industry insider ‘NateDrake’ wrote in a thread dedicated to yesterday’s Bloomberg report on the new Switch model. Although there won’t be many, the upcoming Switch ‘Pro’ is said to get a select number of games exclusive to the new model, especially from third-party partners. The insider didn’t reveal which titles these will be, but he did tease that he knows of at least one.

“There will be some select exclusives, especially from third-party partners”, ‘NateDrake’ wrote in the thread, thereby backing up another ResetEra user who said that there will be exclusives for the Switch Pro. He added, “may not be a big number of them, but I know of at least one.”

As expected, following ‘NateDrake’s’ answer, fans have already been speculating which third-party titles these might be with Rockstar’s Red Dead Redemption 2 and the upcoming GTA V Remaster being high on the list. Last year’s Final Fantasy VII Remake, which has been exclusive to PlayStation 4/5 until now, is also being mentioned.

Of course, as with all rumors and claims from insiders, take the information above with a pinch of salt for now. Heck, Nintendo hasn’t even officially confirmed the existence of the new Switch Pro model. As a matter of fact, earlier this year, Nintendo told fans not to expect a new model "anytime soon".

Which third-party titles would you wouldn’t mind seeing coming exclusive to the new Switch model? And what about Nintendo’s first-party titles? Do you think it would hurt sales if Nintendo decided to make the upcoming Breath of the Wild 2 exclusive to the rumored Pro model? The recently announced Pokémon Legends: Arceus, which appeared to be somewhat struggling on the current Switch?

Please take it outside down below.

The Legend of Zelda: Breath of the Wild 2 Delayed to Spring 2023