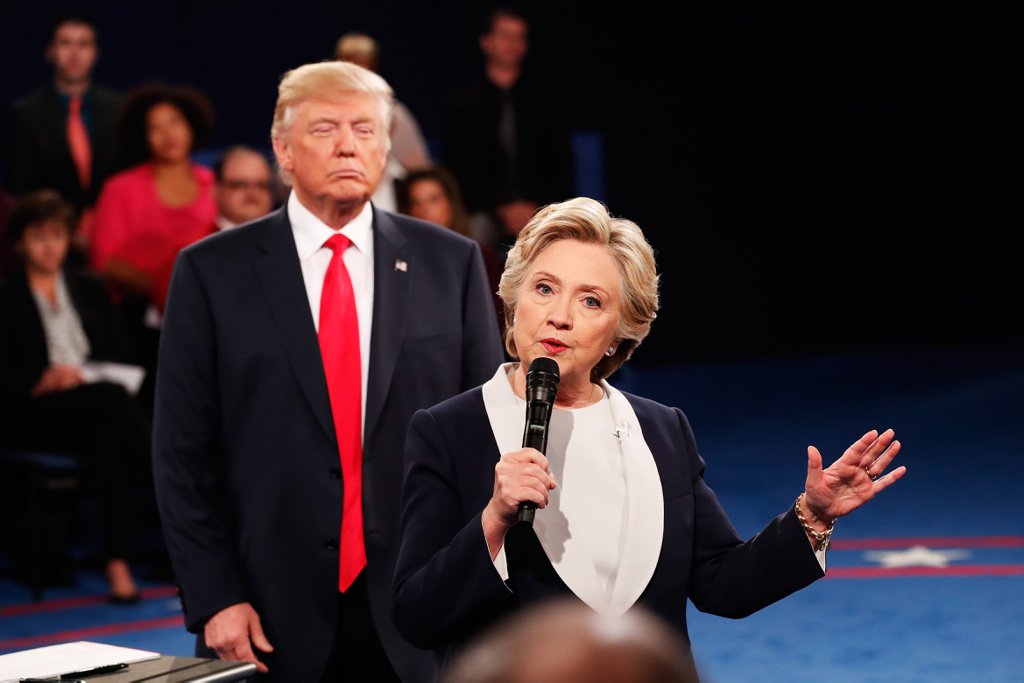 Regardless of no handshake or a delayed handshake, last night's presidential debate was the most tweeted ever, prompting over 17 million tweets.

Last night's second debate between the US presidential candidates Hillary Clinton and Donald Trump is considered one of the most heated political exchanges in the modern history. But, what else did we expect when we saw leaked tapes of Trump of what he called last night was a "locker room talk," and WikiLeaks publishing Clinton's hacked emails hours before the debate.

There were more Tweets about #debate discussion of @realDonaldTrump's treatment of women than regarding any area of policy.

The debate was so highly anticipated that it became one of the most tweeted about event, with over 17 million tweets posted online. In its data, the social media platform said the question of Republican nominee Trump's treatment of women dominated the online conversation. Over 64% of the tweets referenced the Trump. However, Clinton walked away from the debate with 25,000 new Twitter followers, with Trump gaining 16,000.

During last night's debate, Trump disagreed with his running mate Mike Pence over Syria strategy, creating the top tweeted moment of the debate. The second most top tweeted moment was when the Republican nominee said he was a gentleman, and the third when he said if he will be elected as the president, Hillary Clinton would be jailed.

Clinton: Good that someone with Trump's temperament isn't in charge of US law

Trump: "Because you'd be in jail" https://t.co/PMz2LDYPiy

Top 3 Tweeted Moments of the US presidential #debate: pic.twitter.com/ZxUsdrLLMK

Following Trump's attitude towards women, the most tweeted subjects were the "actual policy," including terrorism, foreign affairs, guns, and the healthcare. The debate also sparked its own hashtags, like #LockerRoomTalkIn5Words and #MuslimsReportStuff, which started after Trump tried to respond to a question by a Muslim woman about Islamophobia. Here's the most retweeted tweet of last night:

I'm a Muslim, and I would like to report a crazy man threatening a woman on a stage in Missouri. #debate

Twitter's future - should it be a nonprofit?

Last night's extremely contentious second presidential debate might result in giving Twitter a second life. The social media giant has been struggling in its sale offers, as some major potential buyers have reportedly started to back off. Would the second presidential debate and the massive amount of live discussions give the site a second chance?

The coming weeks will tell us if this latest heat brings any new suitors or benefit Twitter's sale deal in any way. The social network is considered a big asset when it comes to the public dialogue and pushing social justice movements. Some have previously suggested that it should be turned into a nonprofit organization. Looking at how Twitter facilitated the inclusion of voters in the debate process last night further supports that idea.