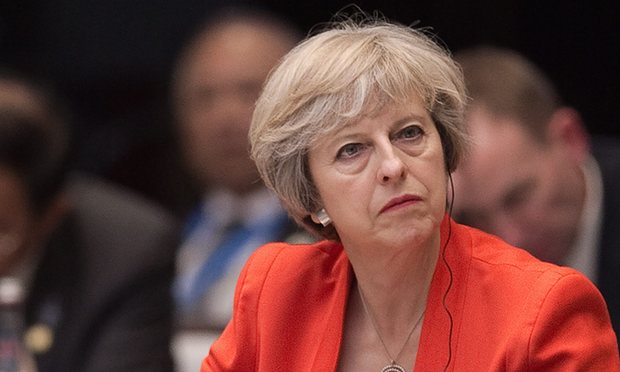 The British government has banned UK ministers from wearing Apple Watch during cabinet meetings, reportedly due to fears of Russian hackers.

The decision follows last week's announcement by the United States government, which officially alleged Russia for the Democratic National Committee hacks. The US government last week, and Hillary Clinton last night in her debate, said that the Russians are trying to influence the results of November's US presidential election. "We believe, based on the scope and sensitivity of these efforts, that only Russia’s senior-most officials could have authorized these activities," the Office of the Director of National Intelligence and the Department of Homeland Security had said in a joint statement.

A report from The Telegraph now says that the decision to ban Apple Watches from cabinet meetings is also linked to the concerns over the Russian intelligence remotely hijacking wearables.

Under David Cameron, several cabinet ministers wore the smart watches, including Michael Gove, the former Justice Secretary. However, under Theresa May ministers have been barred from wearing them amid concerns that they could be used by hackers as listening devices

While the latest report specifically mentions ban on Apple Watch, it is not an unprecedented decision. The report clarified that "mobile phones have already been barred from the Cabinet because of similar concerns" due to similar concerns over surveillance attempts.

The Russians are trying to hack everything.

Recently-installed Prime Minister and former Home Secretary, Theresa May, remains a controversial figure. She has vowed to replace the Human Rights Act and its 15 fundamental rights, with more limited rights under a new bill. However, barring communication technologies from government meetings isn't limited to conservative figures.

Another news report revealed that the Australian government has also taken similar steps to ban communication devices from the government meetings. Australian Prime Minister Malcolm Turnbull, famed for his love for technology, is obliged to take his Apple Watch off before cabinet meetings. PM's special adviser on cyber security, Alastair MacGibbon said, "in a world in which it is necessary for the government to have conversations that truly have no electronics in the room, there are going to be more and more items that will have to be locked away in cabinets."