Twitter (NYSE:TWTR) Reportedly in Talks to Get Acquired, Salesforce Being One Suitable Firm 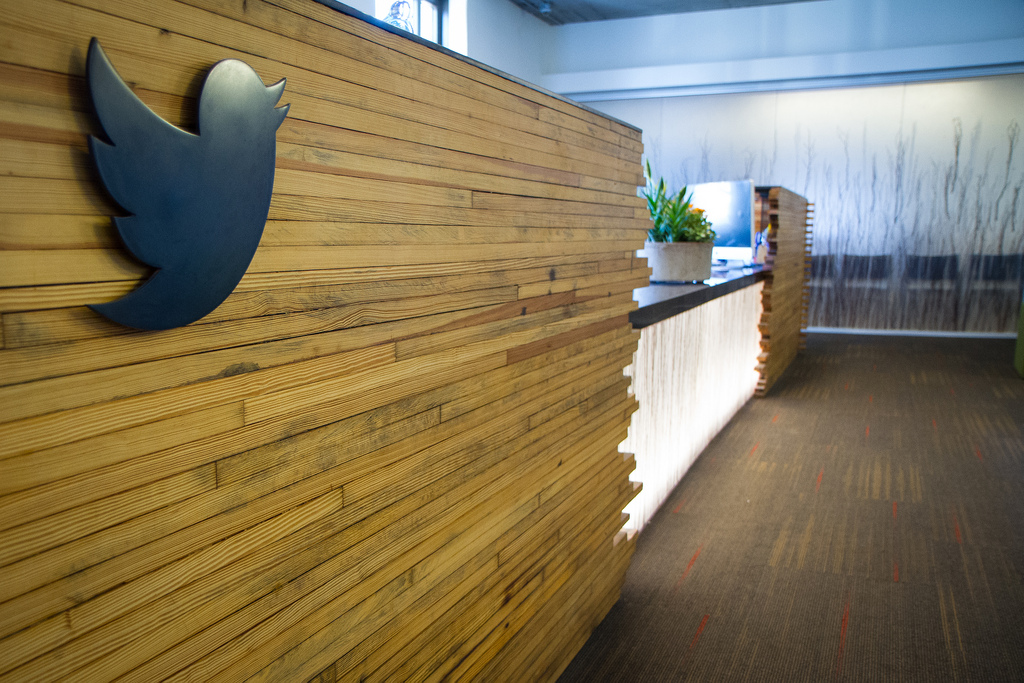 Twitter (NYSE: TWTR), according to people familiar with the matter, is in talks to be acquired, and while Salesforce does seem like a suitable firm that could takeover the social network, other companies also seem like potential suitors.

In Addition to Salesforce, Twitter (NYSE: TWTR) Has Also Reported to Be in Talks With Google

According to the Wall Street Journal, Salesforce (NYSE: CRM) is considering a takeover of Twitter (NYSE: TWTR) and the market likes it for Twitter (up 20.4% today) but is hammering Salesforce (NYSE: CRM). Talks are still in the preliminary stages though and it's possible that other suitors will materialise. While Salesforce can be considered as a suitable company to takeover Twitter (NYSE: TWTR), there are others that can be regarded as being equal to the American cloud computing company. According to Reuters, Twitter (NYSE: TWTR) had a market value of about $13 billion as of Thursday’s close, which is nowhere near its market value of $40.7 billion, which was back in December 2013. 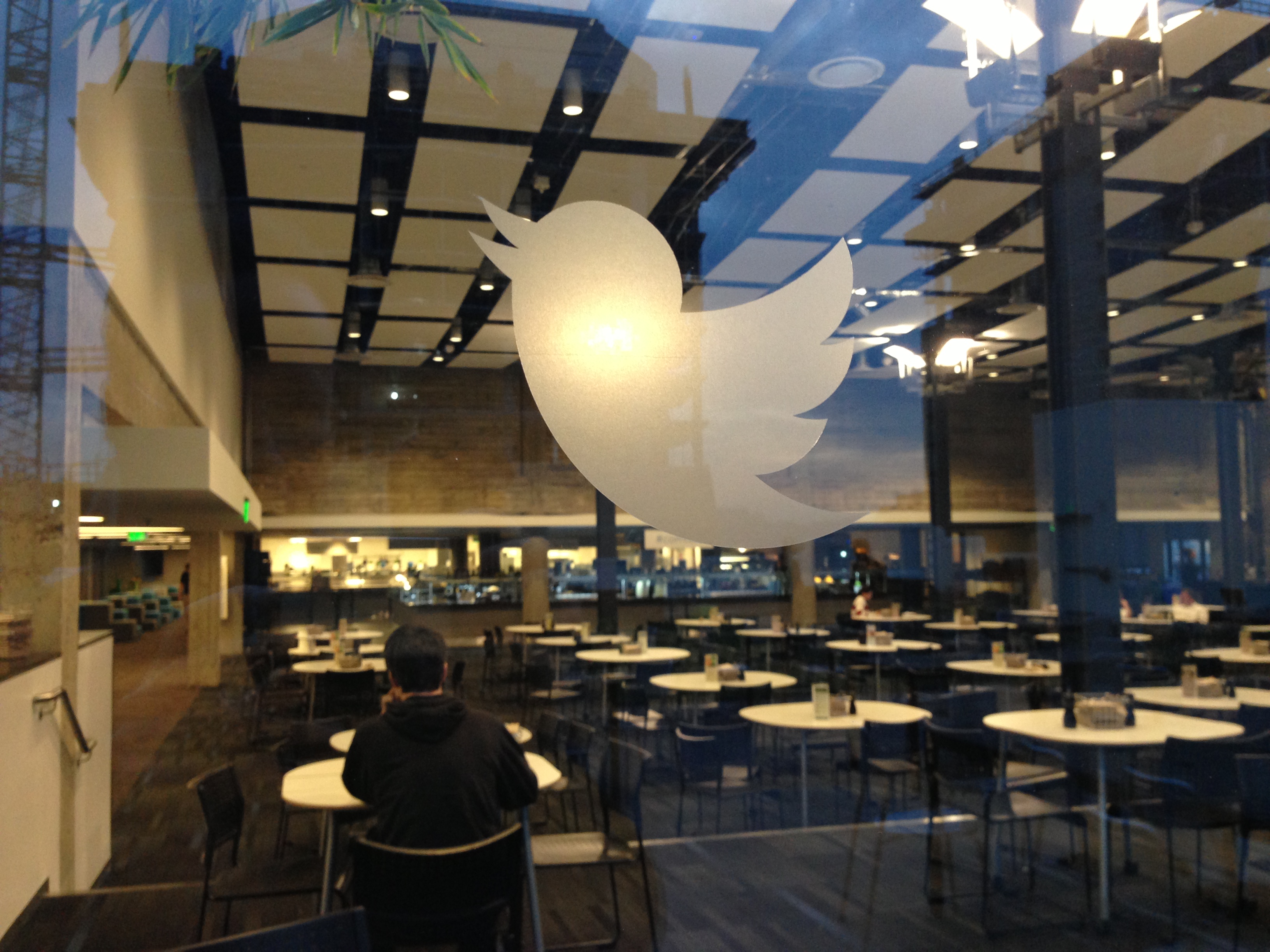 It is highly possible that other firms like Google, Verizon and Microsoft would be interested in acquiring Twitter (NYSE: TWTR) because of the data generated courtesy of its 313 million active users, according to The Verge. Though the social network has brought along new features such as social video and provides users with a seamless and effortless update regarding news related to their interests, its user growth has stalled. This has obviously resulted in revenue dropping and keep in mind that this has happened in the two years since CEO Jack Dorsey took the helm.

Since a turnaround could look less likely as time passes, more talks of a takeover could start commencing in the coming months. Ev Williams, co-founder told Bloomberg last month stating that the company would consider the right options in regards to an acquisition, and Twitter’s stock jumped 5 percent as a result of that interview.

Twitter (NYSE: TWTR) hasn't had the greatest earnings for several years running now and monetising its user base is obviously something the firm has been trying to do with limited success. Others may feel that they have a better route to achieving such ends. What reasons do you believe these companies could have in acquiring Twitter (NYSE: TWTR)? Tell us your thoughts.