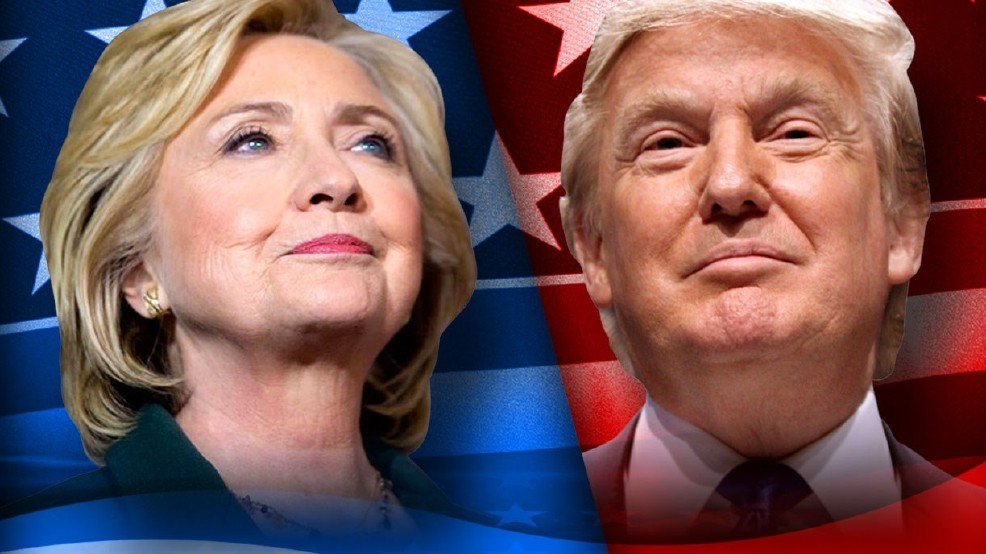 In a late night Facebook Live video, the Utah Republican Senator Mike Lee made a stunning statement. He pleaded with Donald Trump and asked him to give up his nomination for Presidency. This video which was filmed from Lee’s home in Utah is like so many other messages made in a similar manner for the world to see. Trump who is known for his not so conventional ideas, apologized using similar methods for some comments he made about women only very recently. Trump, however, did not use a live stream. 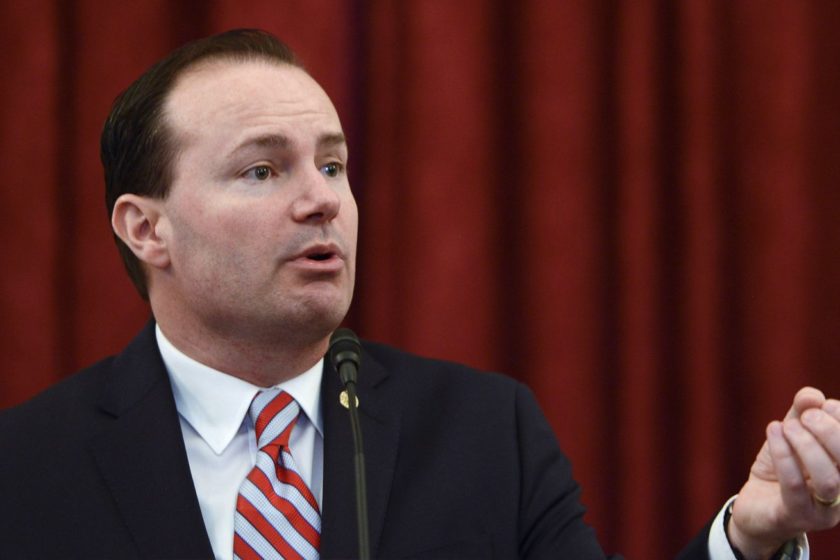 Lee, the 45 year old senator who took office during the Tea party-surge of 2010 chose not to go to News channels for spreading this message. Lee’s message was more for his constituents and Republican politicians than for the New York businessman. This message is supposed to serve as some sort of signal that it is completely okay for Republicans from the party nominee no matter what recent American politics has shown in the past. Social media seemed to be the perfect way to make this signal clear to all.
According to Conn Carroll, the Senator’s communications director the video was, “definitely spur of the moment”. He made it clear in an email to The Verge that, “I didn't know about it until my phone started blowing up."
Well this year’s election is certainly bringing many unexpected actions by people all around the world. It can be said that this year’s campaign is no doubt a very modern and unprecedented. Trump no doubt has made more tweets than any other politician and his opponents and supporters have made more debates on social media than ever before. Lee’s statement came out after dozens of Republicans denounced Trump via twitter after Trump’s comments on women caught on hot mic during a taping of a segment of ‘Access Hollywood’ some 10 years ago were published in the Washington Post. This story surprisingly had more than 100,000 readers at one point more than any page ever in history. The internet certainly has made us realize how important it is to make or break somebody’s image over the past few years.

No matter what statements are being passed online against Trump’s views nothing can be done until Trump does something about it. According to Republican Party rules, the nominee for the president cannot be removed unless he/she willingly steps aside. In cases when this happens, the Republican National Committee comes together and decides on another nomination. It seems a little late for asking Trump to stand down. A presidential debate is scheduled for Sunday night and can the party really pick a new nominee and prepare him/her in time for the debate? It doesn’t look easy or possible for that matter.
Senator Lee is not the first Republican to make this request. The Colorado Congressman Mike Coffman made a similar request. Social media is currently full of celebrities making similar pleas and snubbing Trump’s views but at the same time there are also some die hard supporters of the potential President of US. We just have to wait if the odds are in Trumps favor or not.