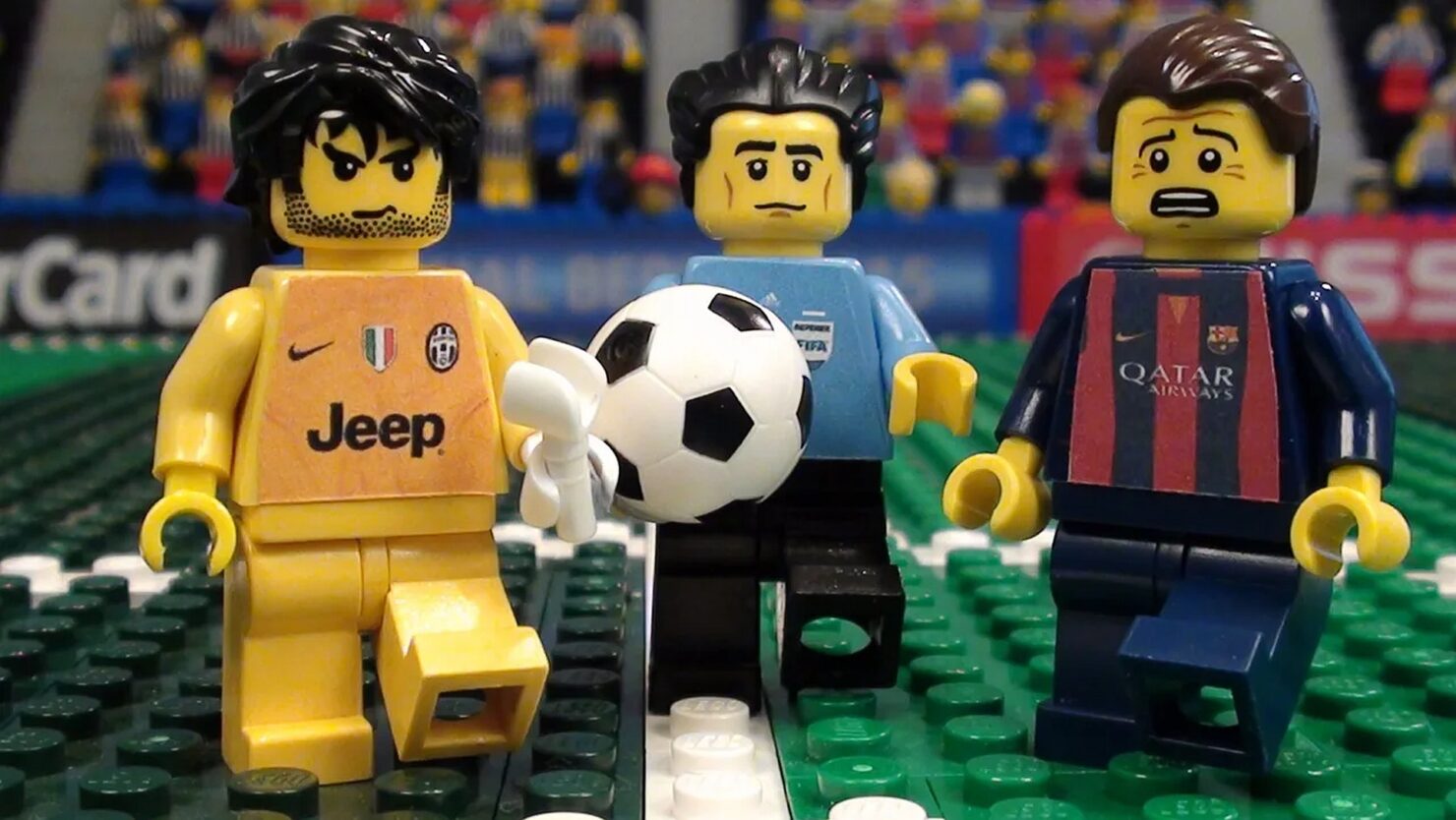 A slew of new LEGO sports games is in development at 2K, according to a new report published by VideoGamesChronicle. The first one should be a football game that 2K has handed over to Sumo Digital, the UK studio known for games like Sonic & All-Stars Racing Transformed, LittleBigPlanet 3, Crackdown 3, Team Sonic Racing, Sackboy: A Big Adventure, and Hood: Outlaws & Legends.

Looking back through Sumo Digital's games portfolio, there is one football game: England International Football, published in 2004 by Codemasters for the original Xbox console. That was a long time ago, though, and it's hard to extrapolate anything from that project. This LEGO football game is reportedly targeting a Q4 2022 launch to coincide with the Qatar World Cup (set to begin on November 21st).

Other upcoming LEGO sports games include an open world racing game made by 2K subsidiary Visual Concepts (NBA 2K, WWE 2K) and another project belonging to a 'major sports franchise'.

These will be the first LEGO games in a long time not developed by Traveller's Tales. According to anonymous sources reported by VideoGamesChronicle, LEGO won't extend their previous exclusivity deal with TT parent company Warner Bros. Interactive Entertainment.

This epic retelling of the legendary saga with fresh LEGO humor includes a new third-person perspective, new combat mechanics for visceral in-game action, iconic ships built brick by brick, and the fan favorite, Mumble Mode. The behind-the-scenes video documents the collaboration between the partners to deliver something special for fans, along with developer insight into some of the Easter eggs players will find in the game, such as Pew Pew Mode, which humorously replaces all weapon sound effects with phonetic mouth noises that simulate blasters, lightsabers and more!