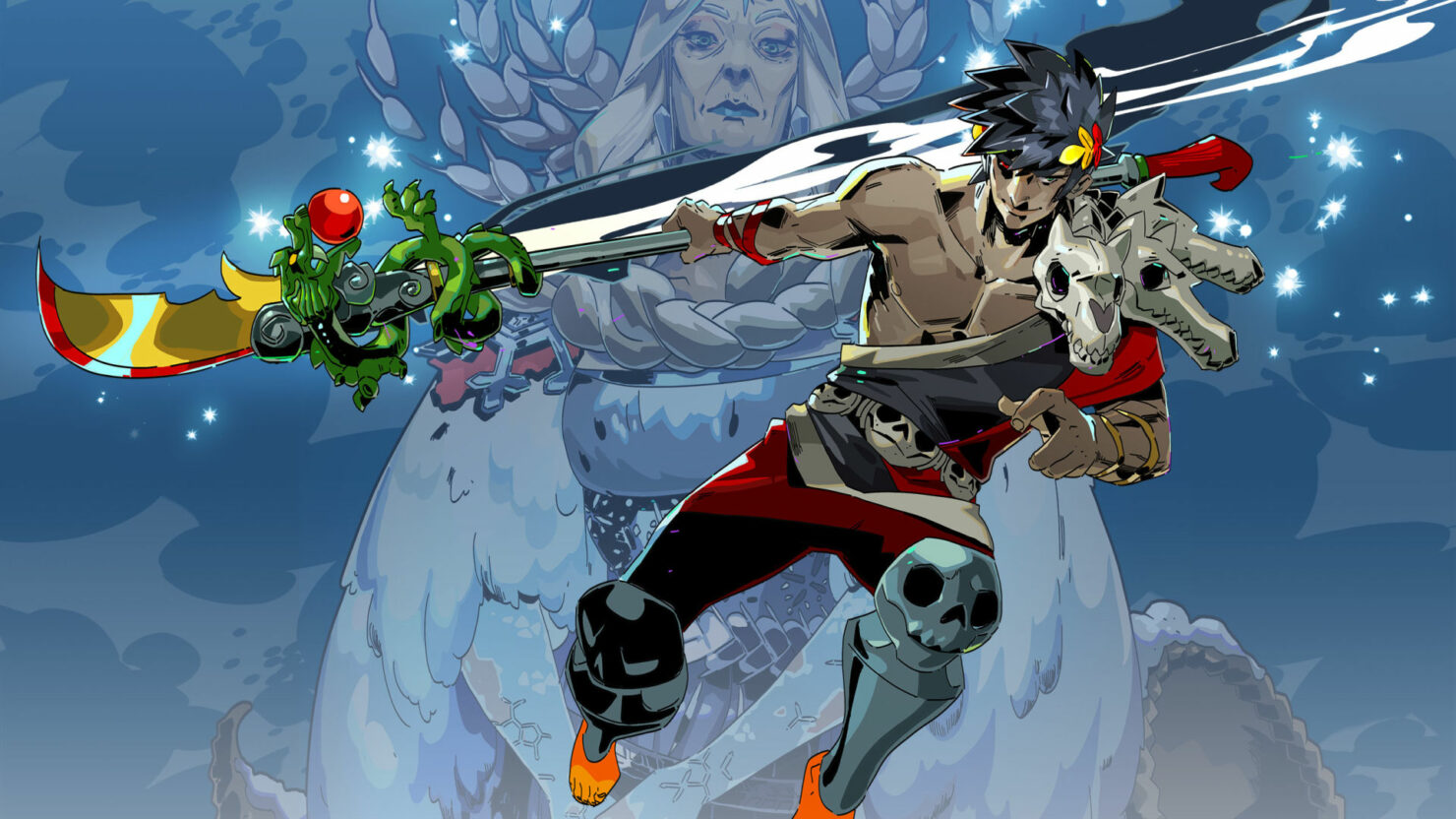 A new Hades update has been released by developer Supergiant Games and here’s what it does.

The October 13th update is the second patch following the v1.0 launch update and packs additional improvements, balance changes, voice lines, and fixes. According to the developer, another update will be released in the coming weeks.

This new update includes various changes to Boons & Blessings alongside balance changes to Infernal Arms, Aspects, and Abilities. In addition, the new patch packs some minor performance and visual improvements. We’ve included the full patch notes down below:

📢 Added a new Prophecy after the true ending, on the path to the epilogue

📢 Thanatos should make his very first appearance more reliably (once you have met the requirements)
📢 Achilles should grant the Codex more reliably early on
• Added more Charon voice lines for miscellaneous interactions with him
• Added more Asterius voice lines when entering his chamber
• Added more Zagreus voice lines in certain contexts; and a new late-game conversation with Achilles
• Added a new Inspect Point after the epilogue
• Nyx should be more inclined to greet you on approach
• Dusa has a wider variety of remarks when startled
• Fixed issues preventing some repeatable Zeus and Athena dialogue events from playing
• Fixed Zagreus no longer sometimes calling out different types of foes by name in encounters
• Minor fixes, changes, and improvements to various narrative events

• Various updates and improvements to translated content. Cheers to our heroic Community Translators!!
• Adjusted animation and presentation after a successful escape attempt after the true ending
• Added several names to Community Contributors and Special Thanks in the Credits
📢 Various minor performance optimizations
📢 Various minor text changes and fixes

📢 Fixed various additional crashes reported by players
📢 Fixed Mouse Lock not always working properly with multi-display setups
📢 Fixed Sundial, Imported sometimes not appearing as expected from the House Contractor
📢 Fixed additional cases of Codex Index screen displaying incorrect requirements for Boons
📢 Fixed Decorative Themes causing too many 'new inventory' notifications from the House Contractor
📢 Fixed Well Stocked (Achievement) sometimes not unlocking correctly
📢 Fixed Back to Work (Achievement) sometimes not unlocking in the correct chamber
📢 Fixed cases where you could give gifts to Thanatos after he had already shifted away
📢 Fixed cases where you could not interact with Thanatos in the House of Hades
📢 Fixed Orpheus sometimes switching songs when you moved between House of Hades chambers
📢 Fixed effect of Divine Protection (Athena) being visible during a key story scene
📢 Fixed Dusa sometimes embarrassingly getting stuck while flying away in embarrassment
• Other minor fixes

Hades is available globally now for PC (through Steam and the Epic Games Store) and the Nintendo Switch. Still deciding on whether you should get this gem? Be sure to read our very own review to get you convinced.

Supergiant Dev on Epic Games Store: ‘It’s Good to Have Competition, I Was Excited When They Threw Their Hat in the Ring’