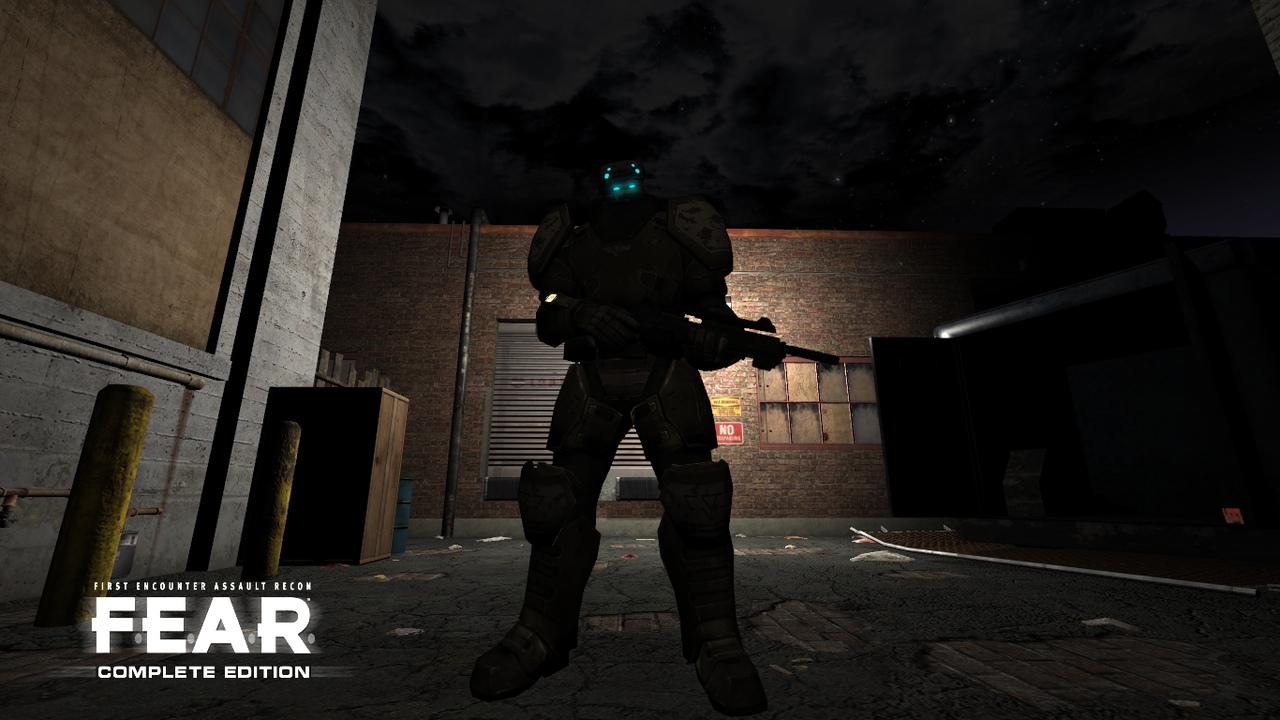 A brand-new modification for the first F.E.A.R game has been released; the FEAR Complete Edition Mod which improves the game’s multiplayer, adds new content and updates the enemy AI.

Created by modders Andre, Alvares and Leon, the mod is a global modification for the original F.E.A.R. game which adds content from F.E.A.R. 2 Project Origin and F.E.A.R. 3, including new weapons and enemies. In addition, this Complete Edition Mod adds new mechanics and animations alongside new effects and aiming. As said, the mod also improves multiplayer and updates enemy AI.

F.E.A.R. (First Encounter Assault Recon) was released for PC back 2005. The critically acclaimed FPS was later released for Xbox 360 and PS3 as well.