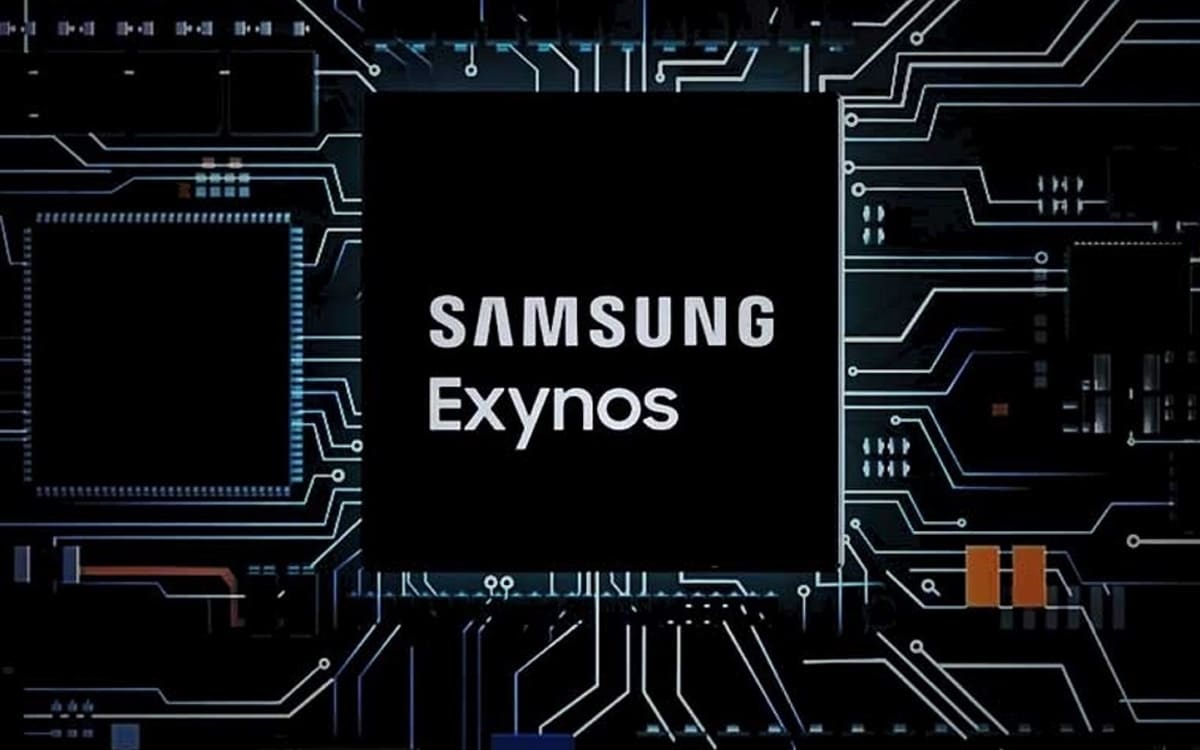 While we wait for Samsung to unveil the Exynos 2100, there’s more news surrounding the company’s development plans for more powerful chipsets. Where Android flagships are currently limited to 8K 30FPS video recording support and that too for a short duration, a new Exynos SoC arriving in late 2021 could take that video recording support to 8K 60FPS.

Keeping up with the demanding throughput of 8K 60FPS footage is a daunting task, but a tipster known as The Galax says a future Exynos will bring this support. Unfortunately, he didn’t share details on what it’s the official name will be. In case you missed the details of the tweet, assuming things don’t go according to plan, Samsung could delay the unveiling of the new custom silicon to early 2022.

Normally, the primary camera provides 8K 60FPS video recording support, but the tipster has excellent news for you. He mentions that the upcoming flagship Exynos chipset will also support 8K video on the telephoto and ultrawide sensor to deliver a diverse smartphone videography experience. Not just this, but a 4K 120FPS option will be added too.

Also expected those chipset to have 8k video on the telefoto & Ultrawide and 4k 120fps video as well.

Looking at these specifications, it’s highly likely that the Galaxy S22 family is treated to this chipset, and by extension, have access to recording at the aforementioned resolution and framerate. A different tipster, whom you know on Twitter as Ice Universe, says that the name of the 2022 flagship Exynos SoC will be Exynos 9855, with the Exynos 9925 sporting an AMD GPU.

Looking at the name of the upcoming Exynos 2100, we figure that ‘9855’ could be the new chipset’s code number, and its official name could be something else. There’s no doubt that Samsung is testing out various features on its upcoming chipset, but of course, quality control and optimizations will need to be set in place before the actual release. You can’t give a chipset an endless list of features riddled with quality issues to gain bragging rights of being the first one to adopt a particular standard.

We’ll likely hear more of these video recording features soon, but like always, we recommend treating the current info with a pinch of salt.