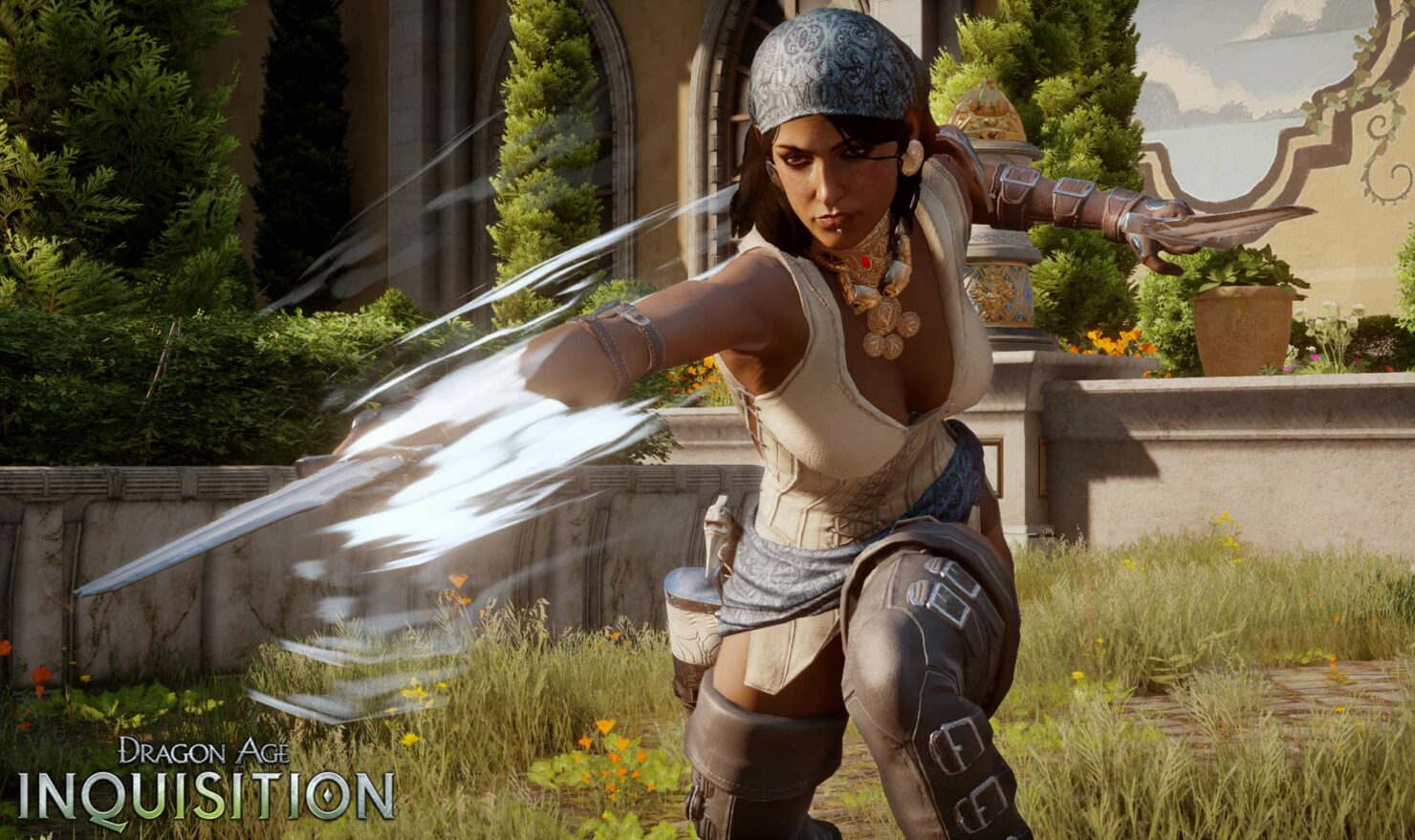 BioWare is set to reveal additional information about the newest game in the Dragon Age series during The Game Awards 2020.

The announcement is being made in honor of Dragon Age Day, just like Mass Effect's N7 day. It came as part of a special press release that also touted a series of four new short stories from BioWare's narrative team, created in a bid to help illustrate the future of the Dragon Age brand as a whole.

The stories include The Next One, by Bryanna Battye; Ruins of Reality, by John Dombrow; The Wake, by Mary Kirby; and Minrathous Shadows, by Sheryl Chee. Each come with new artwork to showcase more of the Dragon Age lore.

It's unclear exactly what's to come during The Game Awards 2020, but it looks like now's the time to start getting excited. The first time fans laid their eyes upon a teaser for Dragon Age 4 also happened to be during The Game Awards in 2018. While there was a bit of information in Gamescom 2020's various presentation, we still know largely very little about the game. Here's hoping all of that changes next week when the award show debuts.

You still have plenty of time to jump into the previous game in the series, Dragon Age Inquisition, before next week, if you want to have a quick taste of the RPG goodness seen within them. It has been quite some time, after all.