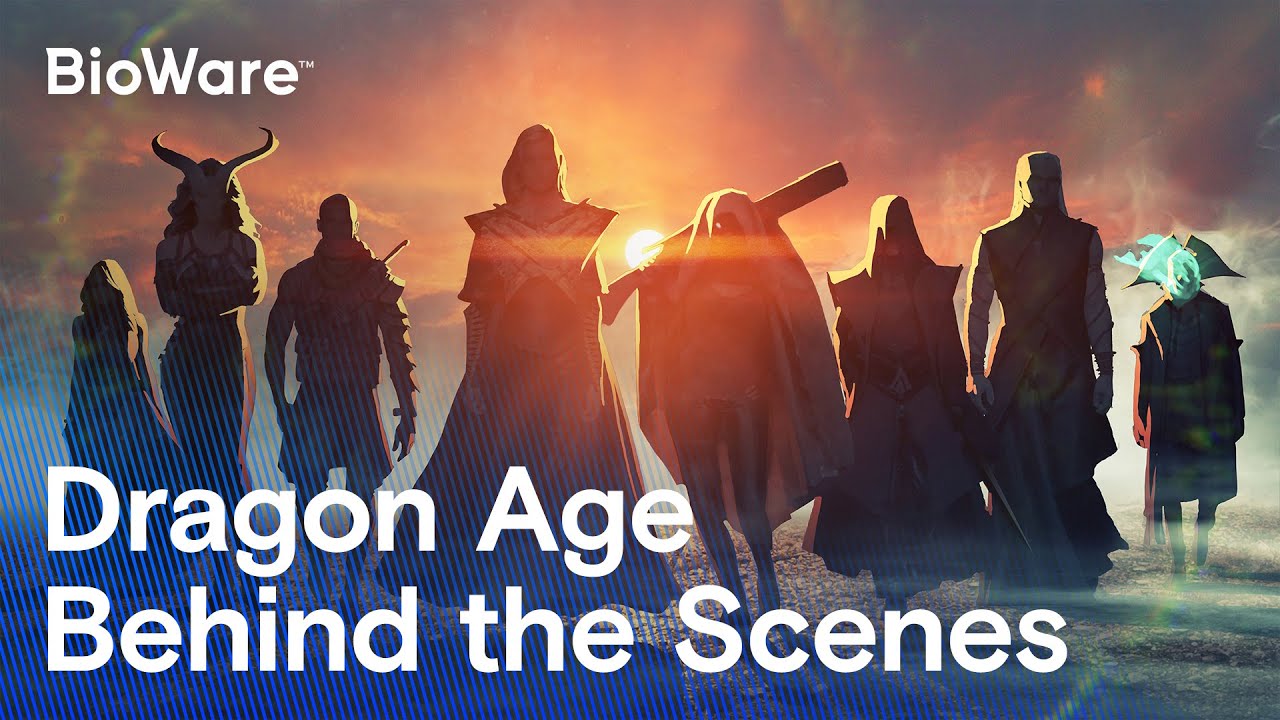 Dragon Age fans just got an unexpected, albeit extremely brief, new look at the next installment in the acclaimed roleplaying franchise.

BioWare General Manager Casey Hudson appeared on Geoff Keighley's Gamescom 2020 opening show to share a behind the scenes video, which you can watch below. In there you'll find some key developers discussing what this next Dragon Age game will be about (albeit in loose, vague terms), plenty of concept art and a few select scenes from the actual game that is in development.

It still looks like the game is at least a couple of years away from being released. However, stay tuned to be informed of all the latest rumors and news on the next Dragon Age title.