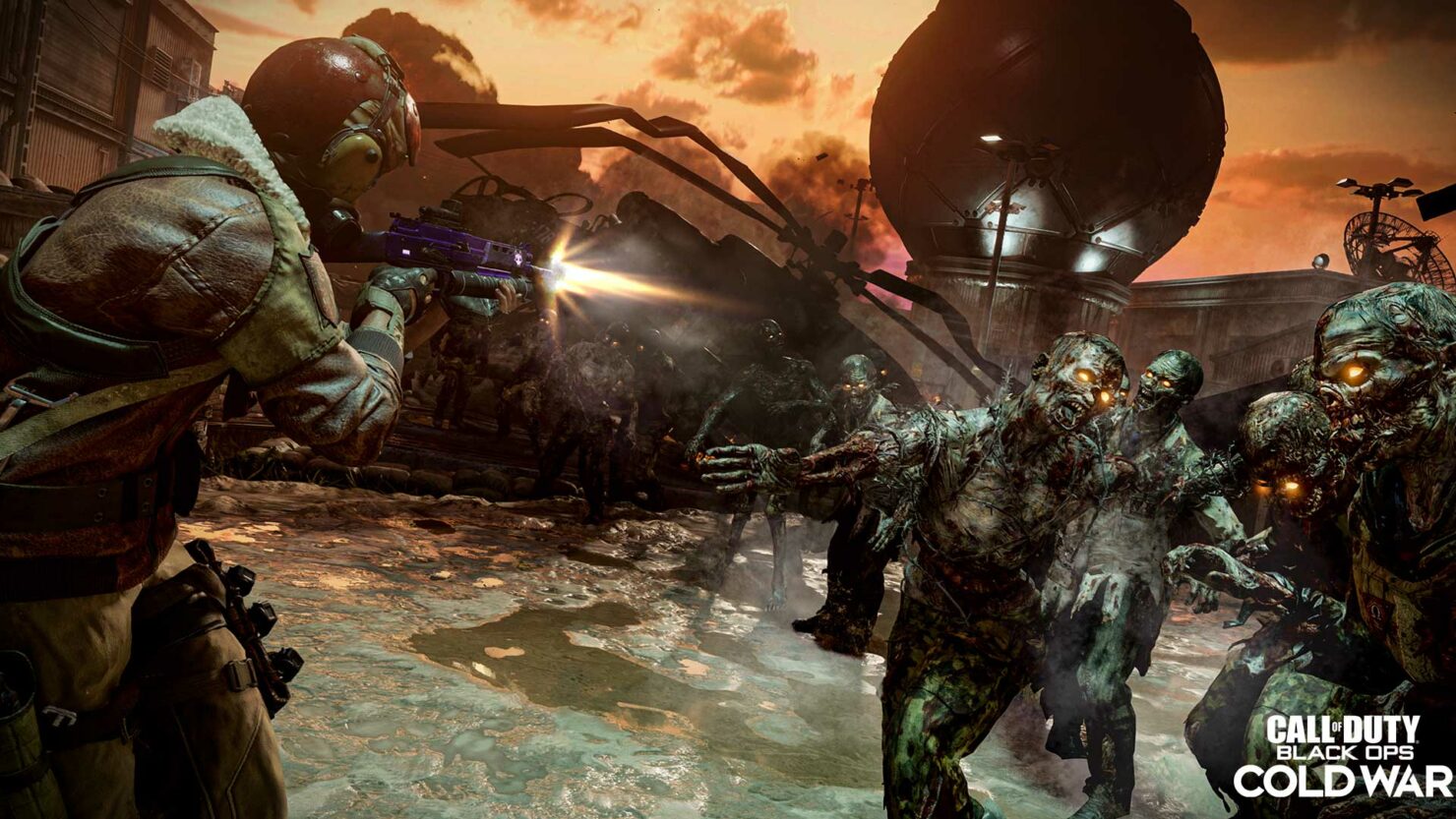 Following the Cold War Season 1 update that went live last week, a small patch is now available across all platforms packing some changes and fixes in both Multiplayer and Zombies mode. As for movement in Cold War multiplayer, the new update reduces penalties to speed and jump height when landing from a jump.

Down below you’ll find the official release notes for this minor update.

Call of Duty: Black Ops Cold War is available now globally across PC and consoles. Cold War was released back in November of last year.

The new title infuses 1980s pop culture into a gripping conspiracy set at the height of the Cold War. In the fictional story campaign players must stop a plot decades in the making that could destabilize the global balance of power and change the course of history. The game delivers the next generation of online multiplayer combat with an arsenal of Cold War weapons and equipment across a wide variety of new maps and modes. Black Ops Cold War also provides an all-new co-operative Zombies survival mode experience.

“Today’s launch starts the next great Black Ops experience across story, multiplayer, and zombies in a direct sequel to one of the most iconic titles in Call of Duty,” said Byron Beede, Executive Vice President and General Manager, Call of Duty, Activision. “This is just the beginning. Our players can look forward to the biggest series of post-launch free content, community events and ongoing support ever in Black Ops plus tight integration across the ecosystem with Warzone. It’s a great time to play Call of Duty.”