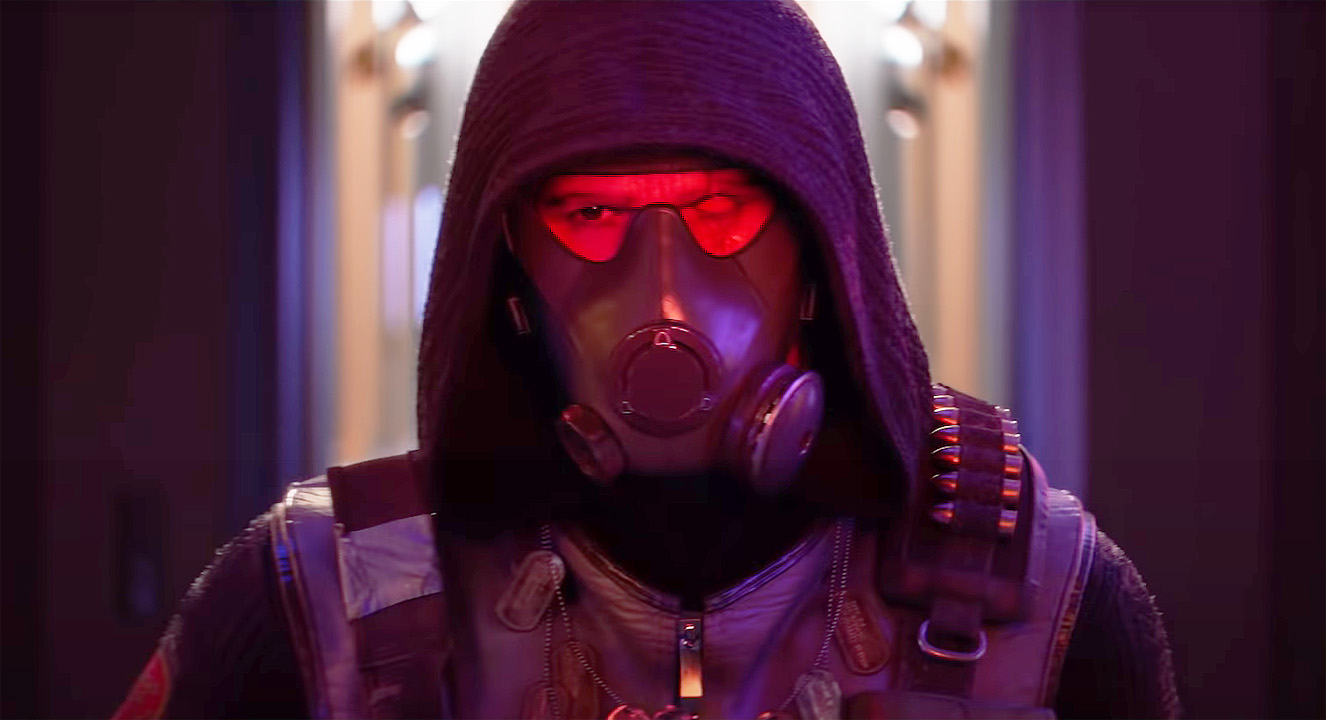 Last week dataminers revealed Call of Duty: Warzone will likely be getting a new Alcatraz-like island map when the battle royale game updates alongside the release of Call of Duty: Black Ops Cold War Season 1. Well, Activision has now released a CoD: Black Ops Cold War/Warzone Season 1 cinematic trailer, which confirms the new map, named Rebirth Island, is the real deal. Check out the trailer for yourself, below.

At a certain point in the cinematic, we zoom in on an image of Rebirth Island, which provides some detail we didn’t have before. Again, the map definitely bears a resemblance to Alcatraz, and will likely have a similar 30-or-40-player limit, but it clearly has its own unique tweaks. Here’s a closer look at the map (click on the image for full resolution).

The Cold War/Warzone cinematic trailer also introduces a new Soviet Operator, Stitch, who (rightfully) has a score to settle with CIA agent Russell Adler. Here’s some more info on the new operator and his history with Adler…

Time to settle the score.  A trap has been set. A CIA safehouse has been hit. And an old enemy returns to get his revenge. After storming an experimental Nova 6 production site on Rebirth Island, Russell Adler has made a powerful enemy in Vikhor "Stitch" Kuzmin, the ex-KGB leader of the Nova 6 program. And Stitch is looking to settle the score. Now, Adler and his CIA strike team find themselves trapped, and surrounded by enough Nova 6 nerve gas to throw the world off its axis.