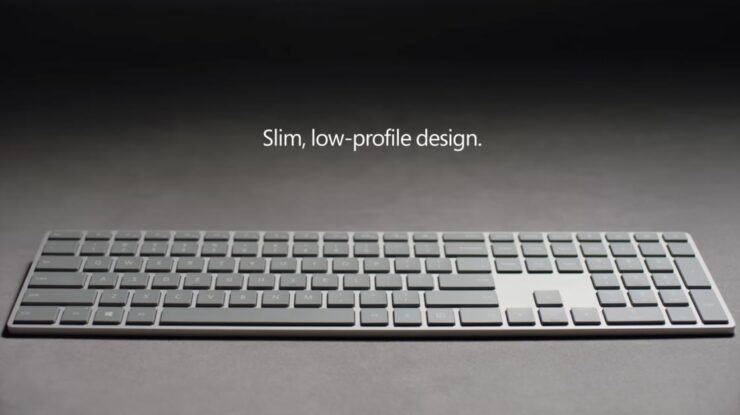 Even though technology has come a long way, we're still struggling to keep the minute circuits away from getting wet. Smartphone manufacturers have been implementing various techniques to keep the devices secure from letting water seep into the hard exterior shell. However, keyboards have always been a subject to the issue. It makes sense because keyboards would plainly rest on a table and chances of spilling something over it are potentially greater. Apple has filed a new patent in which it aims to secure the keyboard from any spills and crumbs. So let's dive in to see so e more details on the matter.

Apple's new patent for a keyboard with water resistant element was filed to the United States Patent and Trademark Office (USPTO). It details a device which will restrain water or any other liquid from contaminating the device.

It is described as:

In addition to preventing the contaminants from affecting the working of the keyboard, it also describes a method through which any contaminant can be forced out.

"bellows that blast contaminants with forced gas out from around the key caps, into cavities in a substrate of the keyboard, and so on; and/or various active or passive mechanisms that drive contaminants away from the keyboard". 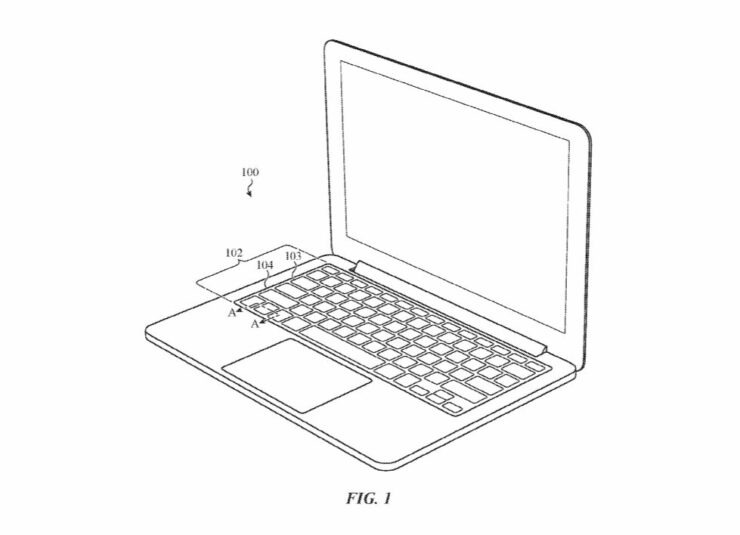 For a desktop, it has been an issue for quite some time. Keyboards have always been on high risks as drinking and eating next to it in remote working conditions is normal these days. Apple aims to prevent anything from seeping inside and contaminating the system. Possibly, the patent is a small portion of the overall design in which Apple aims to manufacture water resistant MacBooks as well as keyboards for Macs.

There will be more to the story, so be sure to stay tuned in for more details. As for now, what are your thoughts on Apple's new patent? Share your views with us in the comments.