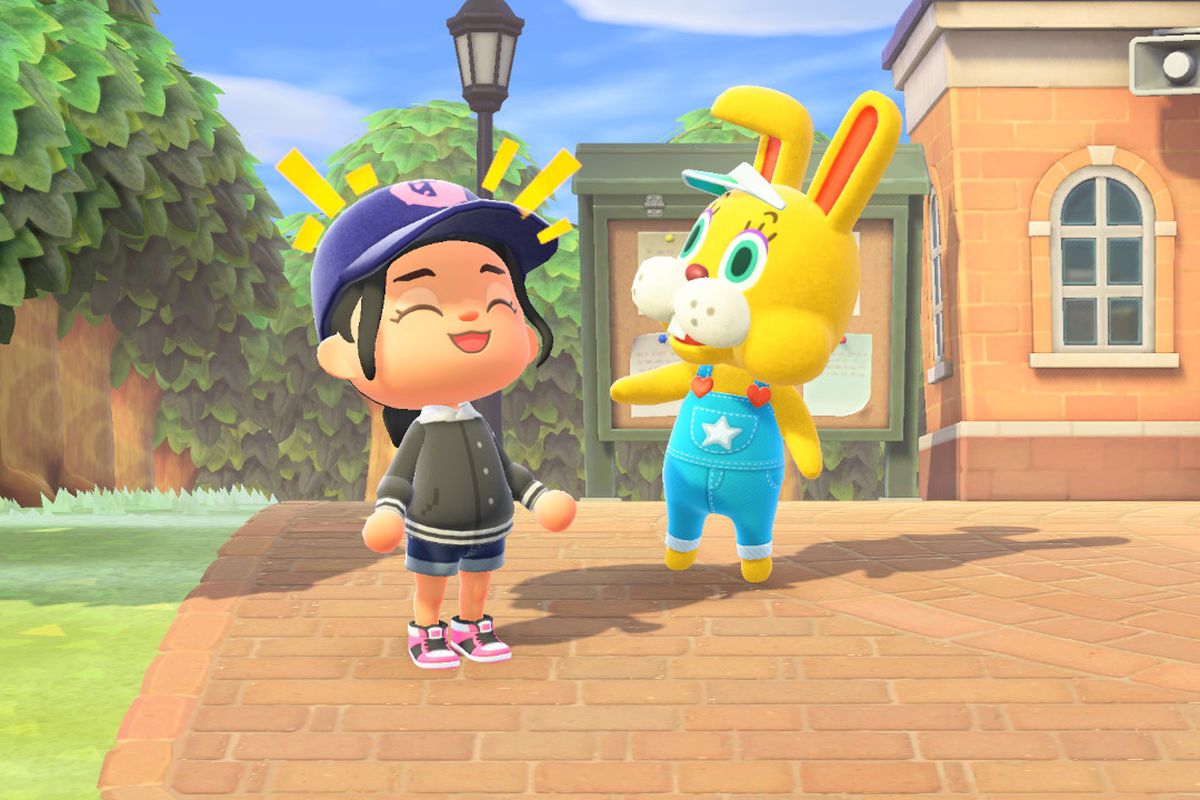 Animal Crossing New Horizons update 1.1.4 has been released by Nintendo, which tweaks the appearance rates of some Bunny Day eggs.

In addition, the new update balances the appearances rates of some eggs during the Easter event, which is now live in the game. You’ll find the release notes for this new update down below:

<Correspondence with the save data in which the problem occurs>

After the update, pass the "Platinum Kogane" to Rex again, and you will receive the correct model.

Animal Crossing: New Horizons is available now globally for the Nintendo Switch. Since its release last month, the title has been selling extremely well and has become the fastest-selling Switch title in several countries, including Japan and the UK.

“The Animal Crossing games offer players a unique and relaxing escape from the stresses of everyday life, and Animal Crossing: New Horizons builds on that by letting players build their own island utopia from scratch,” said Nick Chavez, Nintendo of America’s Senior Vice President of Sales and Marketing back in February of this year. “When Nintendo Switch owners pack their virtual bags and move into their new island home, they will experience more ways to customize their Animal Crossing life than ever before. Just like Nintendo Switch itself, the game lets you play the way you want to play.”