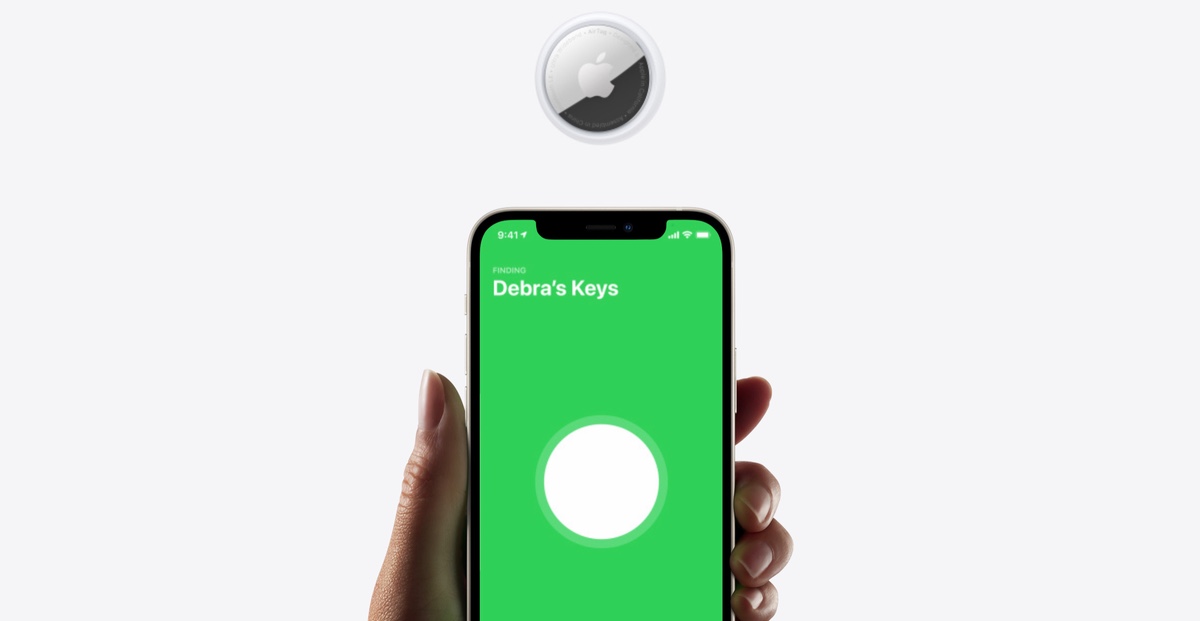 Apple is rolling out a new firmware for AirTag, pushing the version to 1.0.291 and build number 1A291a.

Quick update: Apple is now rolling out an updated version of the firmware, with build number 1A291c.

A couple of months back, Apple updated AirTag to firmware 1A276D. The previous firmware improved the anti-stalking features of AirTag.

At this point, we have no idea what the firmware brings to the table except refinements and maybe bug fixes. Given how the AirTag has a very specific use-case, we are not expecting that many changes to the firmware anyway. As long as it keeps everything working nice and reliable throughout the day.

If you want to check the firmware version of your AirTag right now, launch the Find My app on your iPhone or iPad, select the Items tab, select your AirTag and then tap the name of your AirTag. If you see the older version of the firmware, it is not a big deal. There is no way you can enforce the newer firmware and it will download and install on its own.