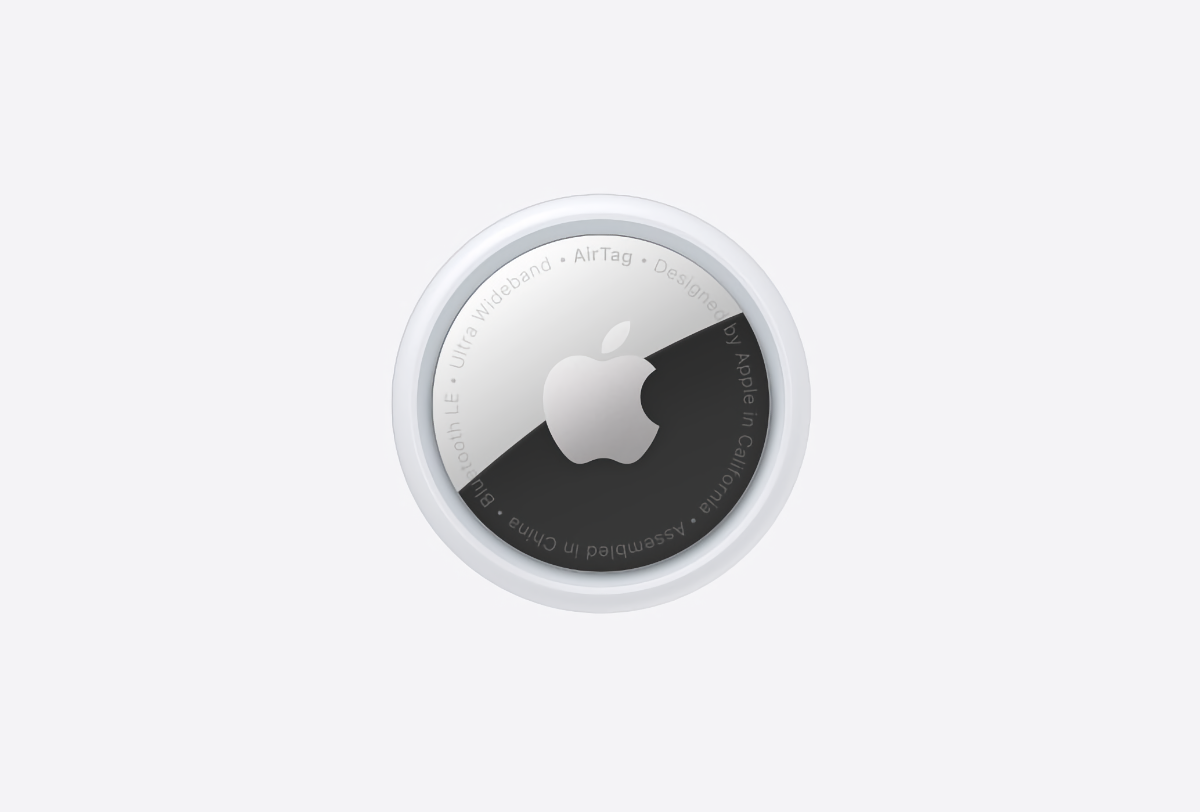 Apple has released a revised version of an already existing firmware for AirTag. Expect nothing but improvements and zero feature additions.

InJune, Apple released a brand new firmware for AirTag -  version 1.0.276. Apple has released another update today with the same version number but a different build number. The previous build was 1A276d.

We are not expecting anything new in this update at all except the fact that it improves whatever that was introduced in June. If you were hoping that this is going to unearth some new feature then calm down.

There is nothing you can do to download the update instantly on your AirTag. Just make sure they are in range of your iPhone or iPad and the update will happen automatically.