New AirPods will have AirPods Pro Design But No Noise Cancellation 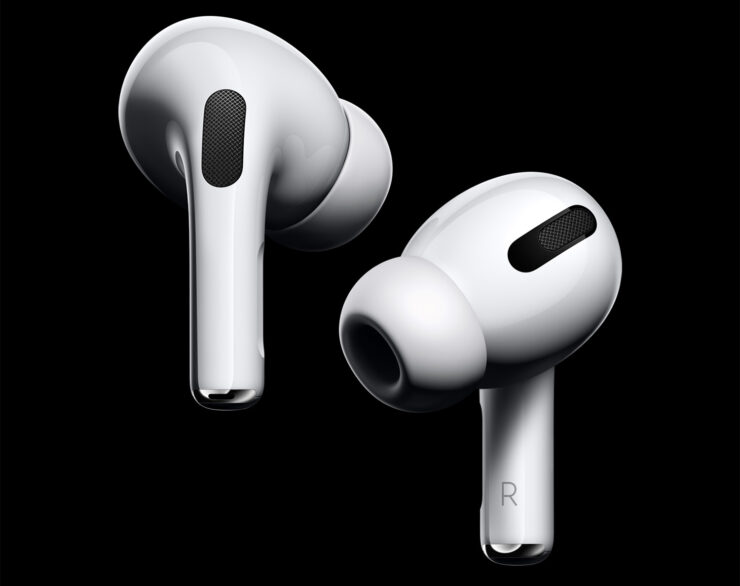 There have been reports that Apple will be launching third-generation AirPods in May. DigiTimes has shared more details on the upcoming update and reports that they will have the same design as AirPods Pro, but will not ship with active noise cancellation.

The report also corroborates Jon Prosser's claim that Apple is planning to launch new AirPods next month, alongside a MacBook Pro. DigiTimes says that the May timeline was planned by Apple sometime back and there have been no changes internally. However, DigiTimes' source claims that Apple might have to push the launch to later in 2020 or even 2021 because of supply chain issues.

Apple may have to defer the launch of its new AirPods Pro to the second half of 2020 or even 2021, according to sources at related suppliers.

Apple originally planned to unveil the new AirPods Pro in May 2020, but the schedule may be pushed back, as Apple has been unable to send staff to the production lines in Asia to inspect the status of the TWS earbuds due to the coronavirus outbreak, the sources noted.

But Apple so far has not yet made any adjustments to the earbuds' release schedule, the sources said.

So far, Apple has been able to tackle supply chain issues, despite global disruptions due to the pandemic. The company has launched three new products so far in 2020: MacBook Air, iPad Pro and iPhone SE.

By not including noise transparency and keeping the wireless charging case optional, Apple would be able to reduce the cost for AirPods, which would be a good move by the company in the face of growing competition. Not that AirPods have faced much competition so far, as Apple 60 million units in 2020, and holds 50% market share.

Apple is also working on high-end over-ear modular headphones and sports-focused AirPods X. The over-head headphones are expected to launch in June, at WWDC 2020, and will cost around $350, while AirPods X will launch later in the year and cost around $200.