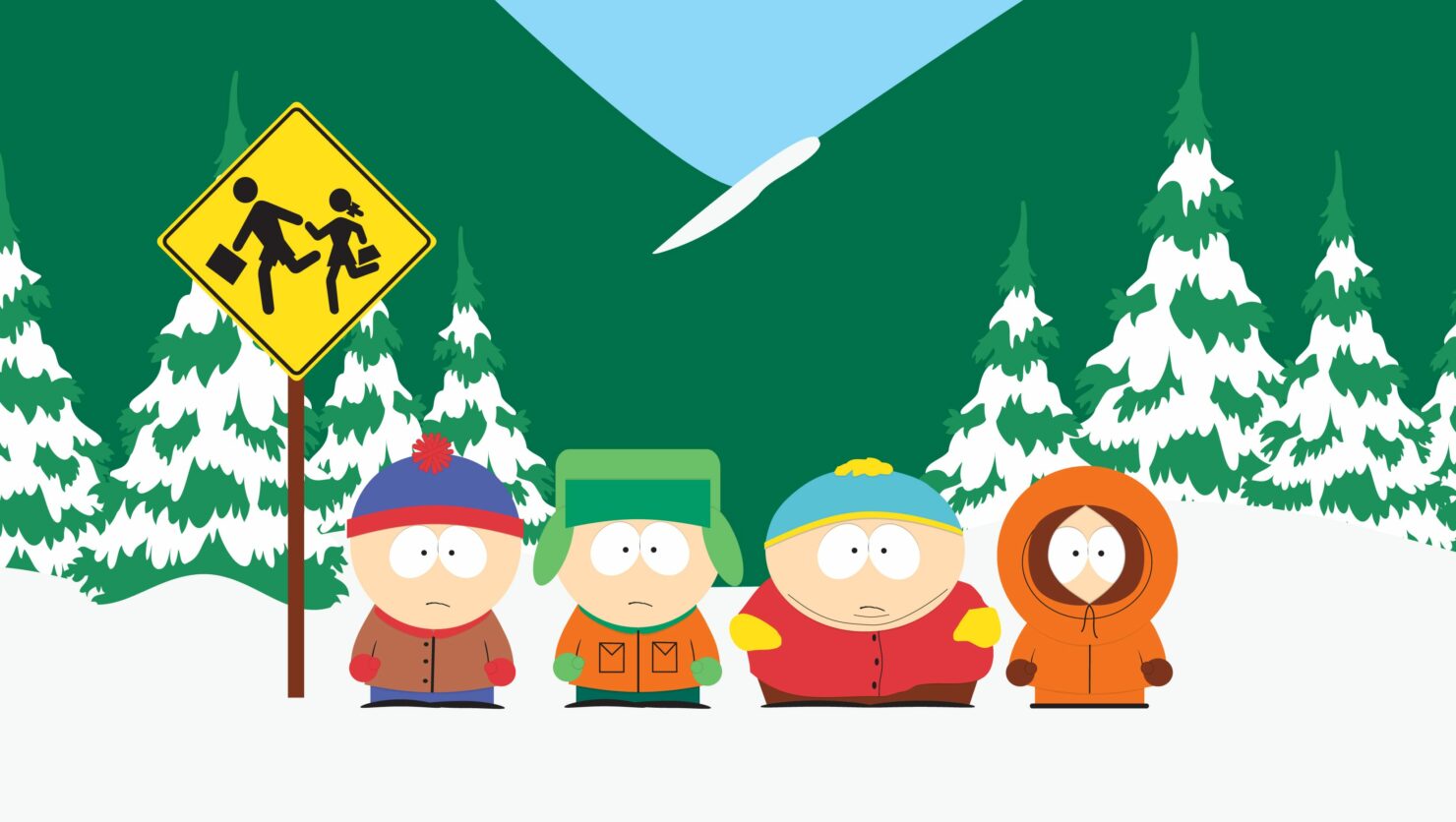 A new 3D South Park game is apparently in the works, according to a new online report.

In a new report by Bloomberg, regarding the South Park creators Trey Parker and Matt Stone signing a new $900 million deal with Viacom CBS posted, it's been revealed that this money will be invested in a "wide range of creative endeavors", including a new 3D game set in the world of South Park.

Earlier this year, Stone and Parker established a $600 million credit facility with HPS Investment Partners LLC that appraised their library at close to $1 billion, according to people familiar with the terms of the deal. In addition to the movies for Paramount+, Parker and Stone are going to use that money to invest in a wide range of creative endeavors, including a documentary series, a weed company and a 3D video game that is set in the world of “South Park.”

The report doesn't say which studio is working on this new game, but it seems like it won't be Ubisoft this time around. The European publisher released the latest games based on the franchise, including South Park: The Fractured but Whole, an excellent role-playing game that looks and plays great, as highlighted by Kai in his review.

The new 3D South Park game has yet to be announced officially. We will keep you updated on it as soon as more come in, so stay tuned for all the latest news.