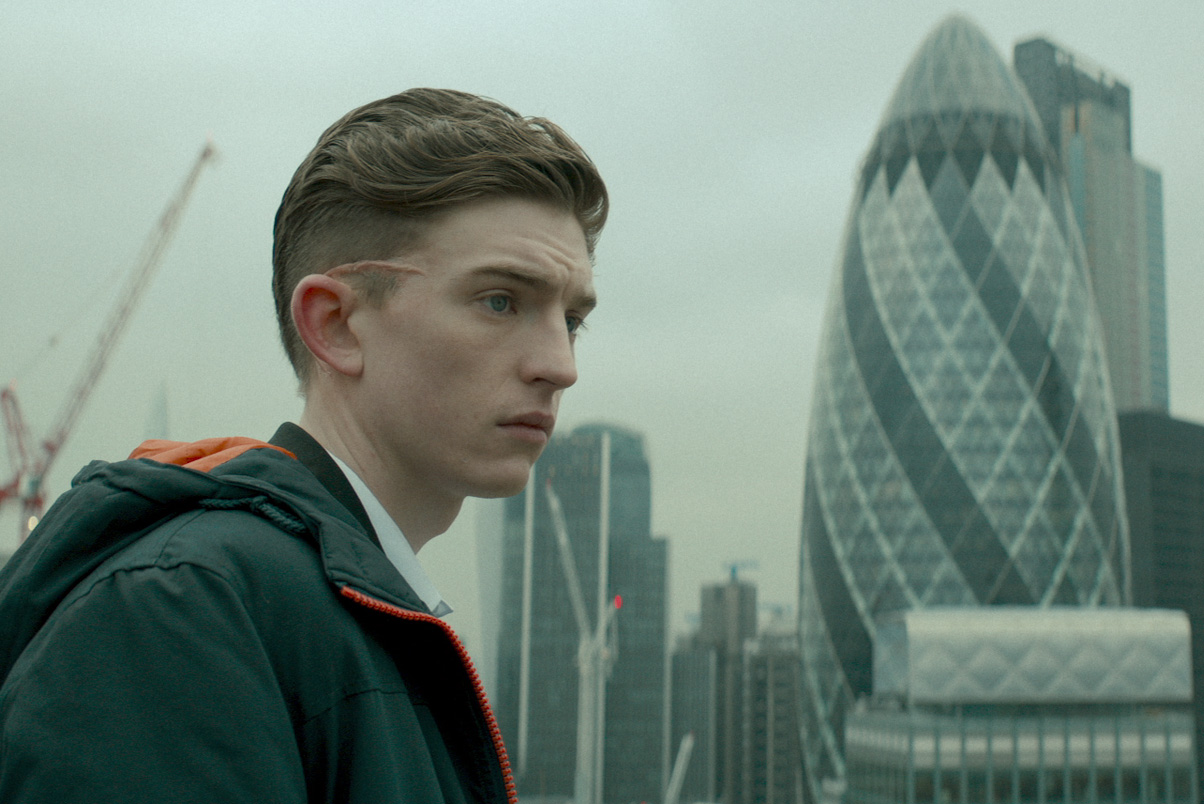 Days after announcing the intruiging-looking new movie, Mute, Netflix has now revealed it's been working on another original film - iBoy. Arriving on the streaming service on January 27th, this questionable looking trailer shows Game Of Thrones' Maisie Williams starring in what can only be described as the world's first millennial superhero movie.

The basic plot is as follows:  after being savagely attacked by a gang of thugs, protagonist Tom is left with shards of smartphone lodged in his brain. As he begins to recover from the violent assault, he quickly realizes that these pieces of phone have fused with his brain, giving him 'powers'.  Able to read and control the phone's of people around him, Tom decides to use his new found 'smarts' to track down the assailants that did this to him and save his missing friend, Lucy (Williams).

You can see the trailer in all its schlocky glory below.

Coming across as a sort of youth orientated Black Mirror episode, we can't exactly pretend that we have high hopes for iBoy. Where Mute showed Netflix daring to try something stylish and original, iBoy looks to be  the service's version of a throwaway popcorn-flick. Still, with only a brief trailer to go on, the movie could be more entertaining then the trailer lets on.

iBoy will be available to stream on January 27th.

In a couple of weeks we'll all know whether this turns out to be a killer app, or just filler crap.